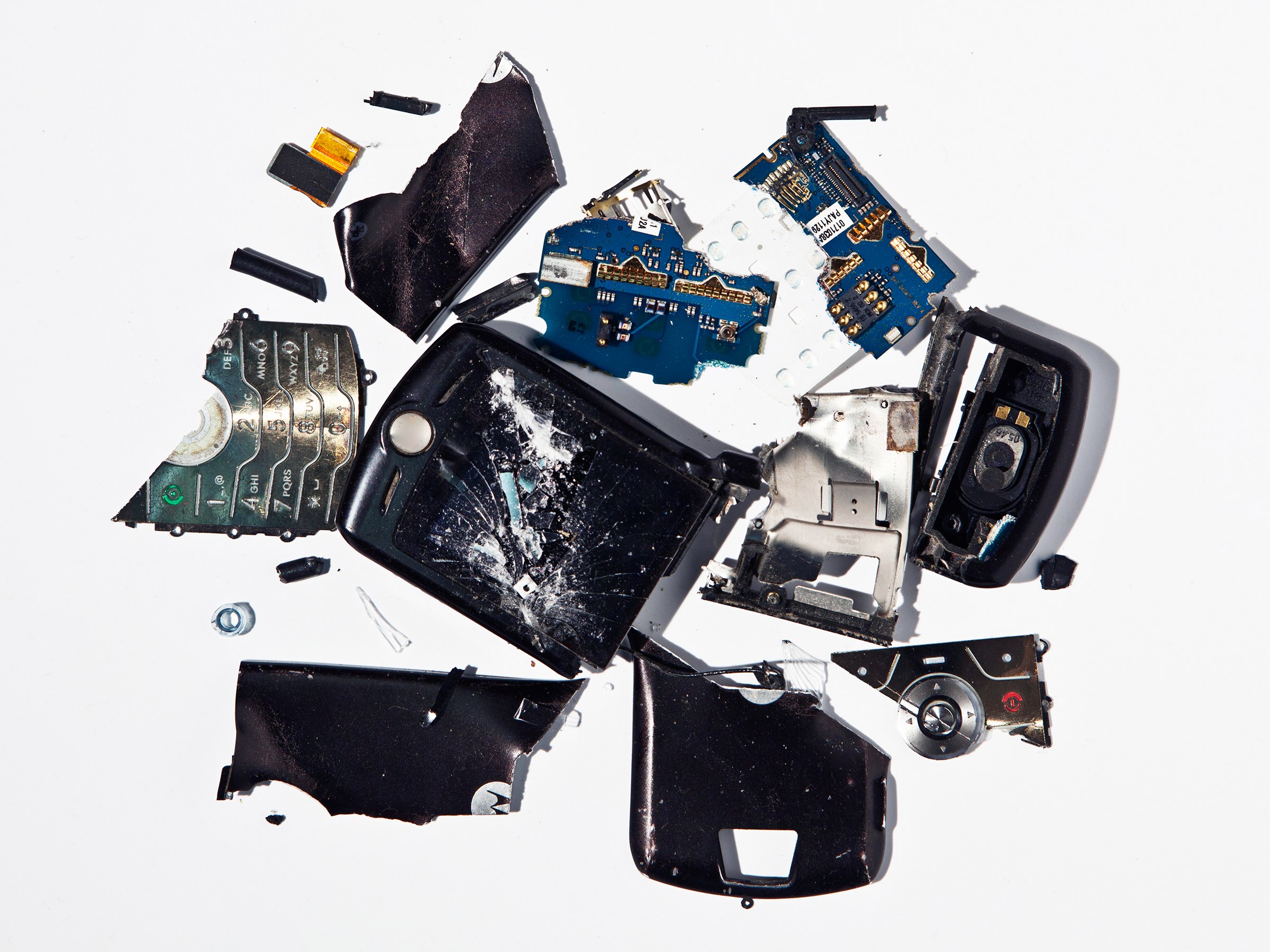 CHRISTIANSTED — A St. Croix man was arrested on Monday night after he allegedly broke into a home in Estate Tipperary and damaged property belonging to its female occupant.

Tyler Canegata, 27, was arrested about 9 p.m. on Monday after a woman identified him as the person who allegedly broke into her apartment and destroyed two cell phones, police sources said.

Police said that Canegata broke into the apartment about 6 p.m. and got into a verbal altercation with the woman.

The woman told police that Canegata not only destroyed her two cell phones, but threatened her and prevented her from leaving the apartment.

He was remanded to the custody of the Golden Grove Adult Correctional Facility pending further court action.

The Virgin Islands Police Department (VIPD) did not issue a press release to the public on this incident. 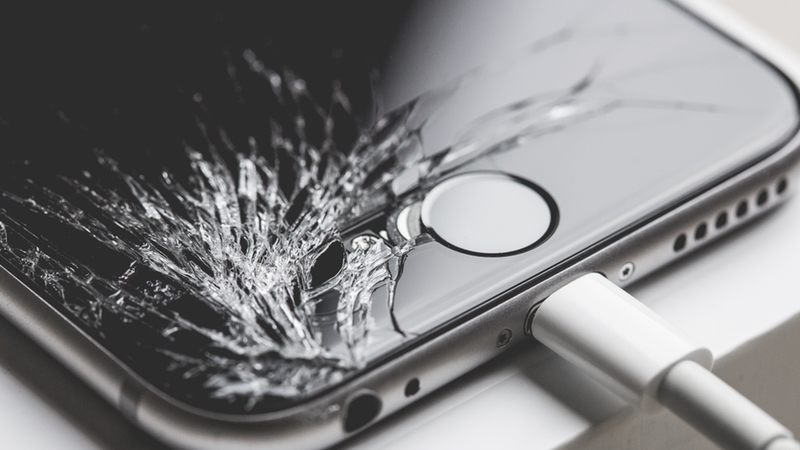