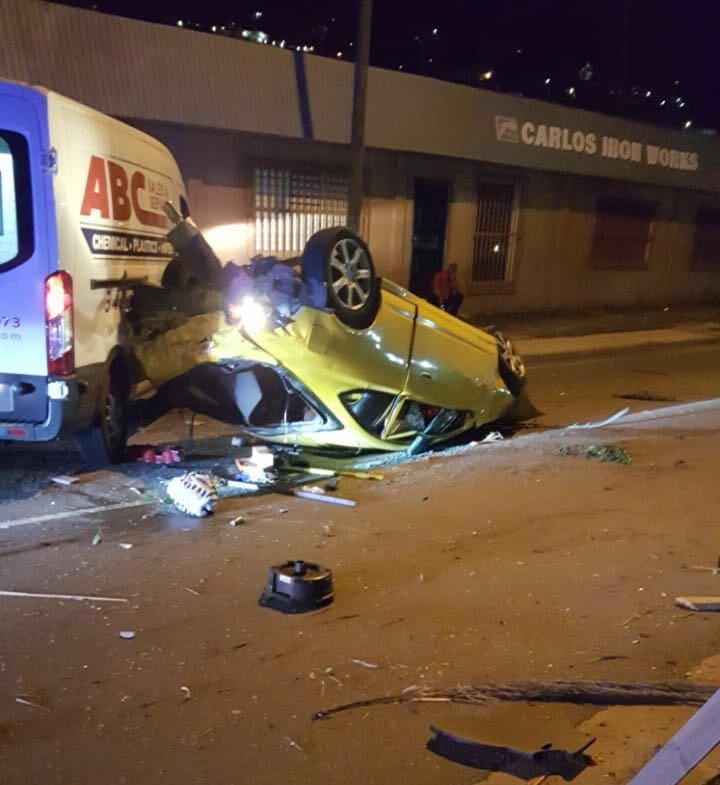 CHARLOTTE AMALIE — A 31-year-old man died in a car crash on St. Thomas after flipping his vehicle on Krum Bay Road.

The man, Christopher Blanchard, was pronounced dead at the scene of the crash some time before 9:21 p.m. Tuesday when it was reported to 911.

The VIPD Traffic Division responded along with EMT and Emergency Rescue Personnel but Blanchard could not be resuscitated.

The driver of the ABC van sustained minor injuries.

A preliminary investigation revealed that an ABC van was traveling east on the Krum Bay road while Blanchard’s car was traveling west on the same roadway, according to the VIPD. 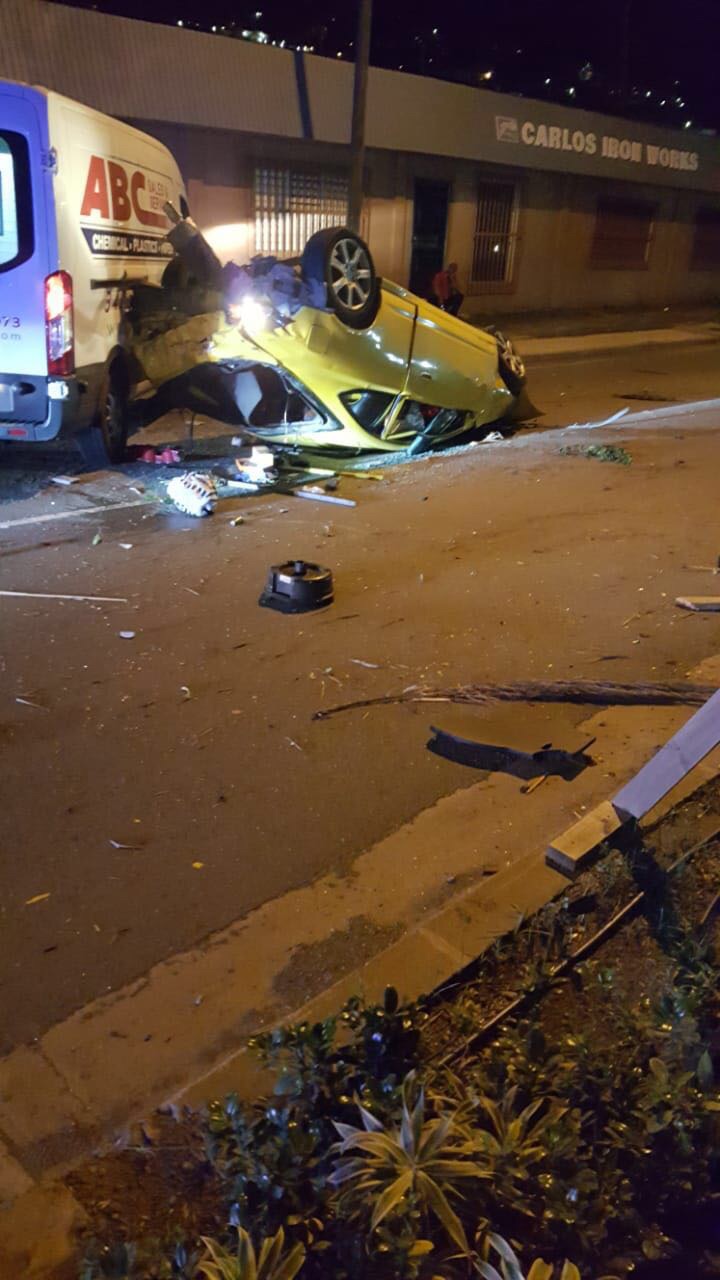 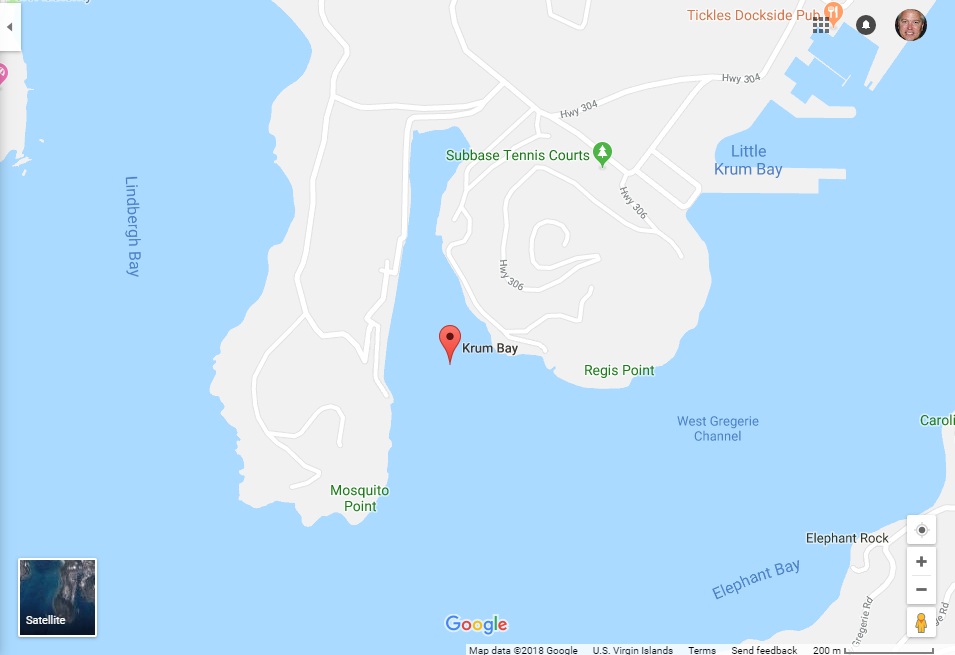