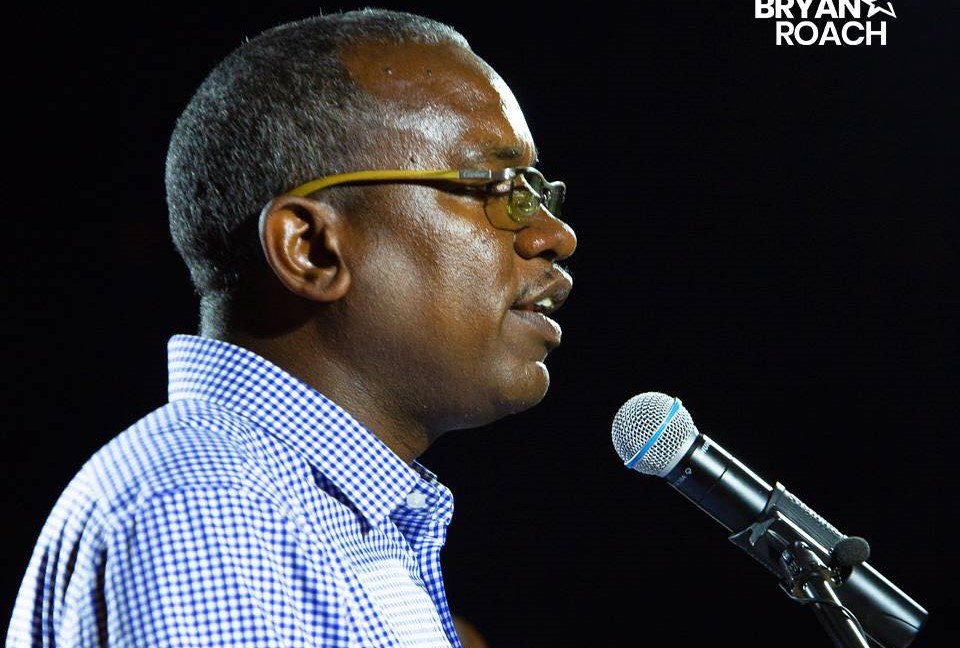 CHARLOTTE AMALIE — Democratic gubernatorial candidate Albert Bryan, Jr., as the commissioner of the Virgin Islands Department of Labor was sanctioned by its federal counterpart for failing to meet certain minimum agreed-to standards of performance, the Virgin Islands Free Press has learned.

A series of letters obtained exclusively by the V.I. Free Press under the United States’ Freedom of Information Act show that Bryan — as the chief executive of the local Labor Department in 2013 — was the not able to manage his department effectively, costing the government, the territory and taxpayers thousands of dollars in lost federal funding.

“Therefore, based on the territory’s failure to meet these negotiated goals for two consecutive years the WIA (Workforce Investment Act) youth allotment to the Virgin Islands in PY 2012 of $562,757 will be reduced by three percent, or $16,883,” Thomas Martin, grant officer for the U.S. Department of Labor, wrote. “Additionally, the failure of the WIA Dislocated Worker entered employment rates corresponds to a one percent sanction of Dislocated Worker in PY 2012; the total allotment of $838,985 will be reduced by one percent, or $8,390.”

In all, Bryan’s stewardship of the Virgin Islands Department of Labor (VIDOL) cost the local government at least $25,273 in 2013.

Bryan, a native St. Thomian, did not immediately respond to a request for comment on the $25,000 plus in sanctions imposed on his department by the federal government.

The most telling part of the sanctions levied against the Bryan-run VIDOL was that it most impacted young workers trying to get their first tax-paying job in the territory.

The Virgin Islands Department of Labor had to record multiple failures two years in a row in order to bring about the federal sanctions.

“Pursuant to the Workforce Investment Act (WIA) of 1998 at 136 (g)(1), the Secretary of Labor may apply sanctions to a state or territory that has failed to achieve 80 percent of the negotiated levels of performance for two consecutive years,” Martin wrote. “The Secretary may apply a financial sanction in the form of a reduction of the annual allotment for the program area, up to five percent.”

Of course, if you read the V.I. Freep, you know that Bryan’s apparent mismanagement of the V.I. Department of Labor under then Gov. John P. de Jongh, Jr. led to a failure trend that was continued by his successor under Gov. Kenneth Mapp, Catherine Hendry.

Hendry has since resigned from VIDOL to become the chief attorney for the Virgin Islands Port Authority (VIPA).