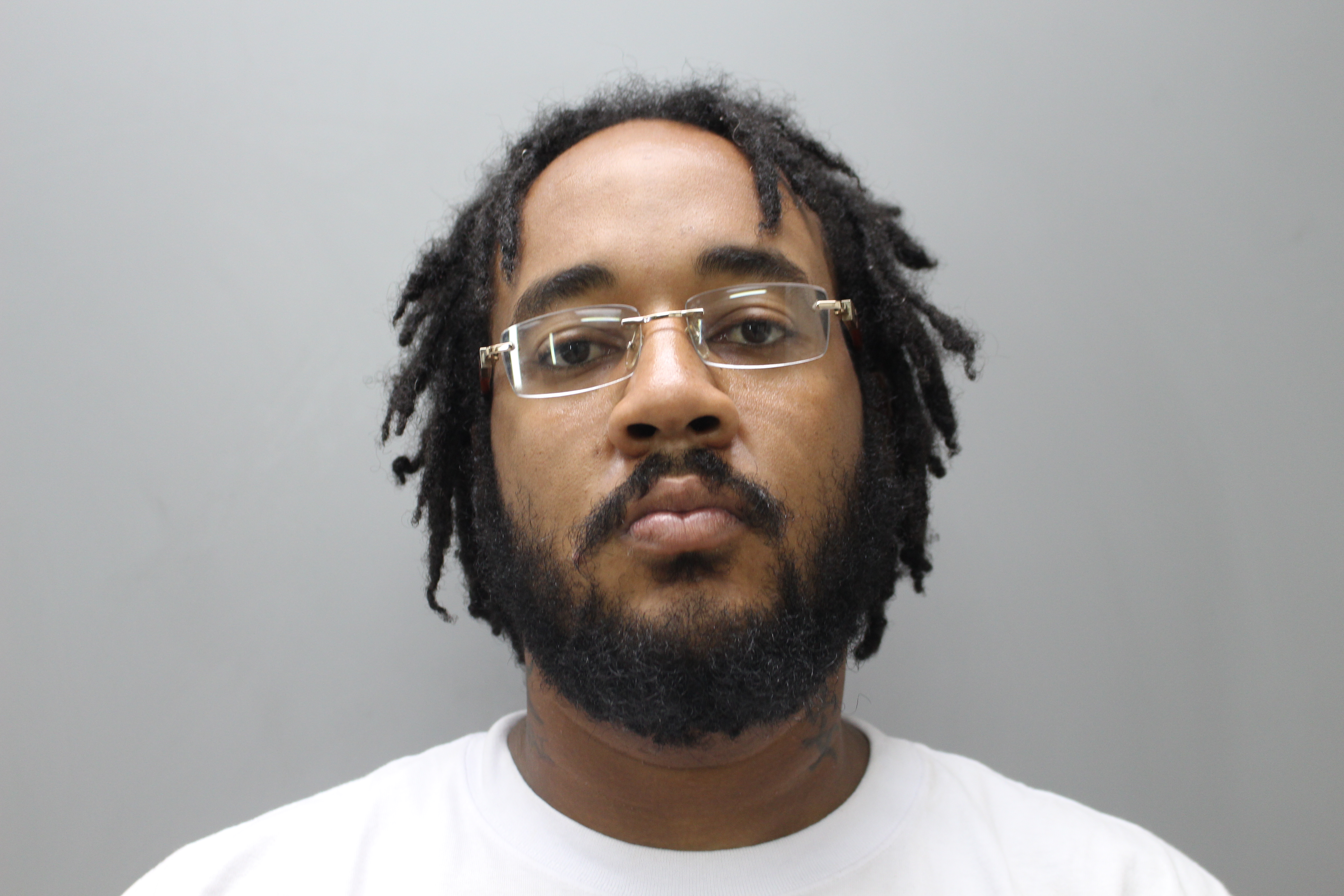 CHARLOTTE AMALIE — Police arrested a St. Thomas man today and charged him with the Saturday murder of Jerome Turnbull in Hospital Ground.

Aubrey Frett, 29, was arrested at 10:45 a.m. today based on an arrest warrant issued by a Magistrate of the Superior Court, the Virgin Islands Police Department said.

Bail was set at $200,000. Frett was remanded to the custody of the Bureau of Corrections Detention Center pending further court hearings.

Turnbull, 44, was shot multiple times in Hospital Ground on late Saturday afternoon and died from the gunshots he sustained. 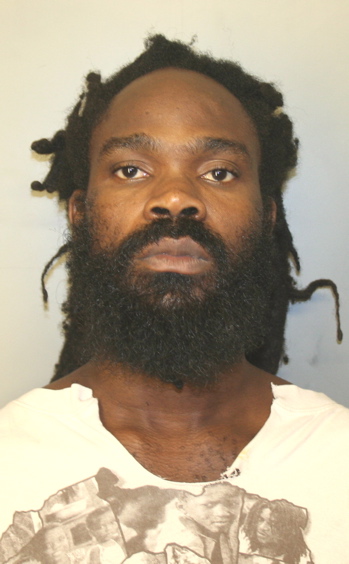