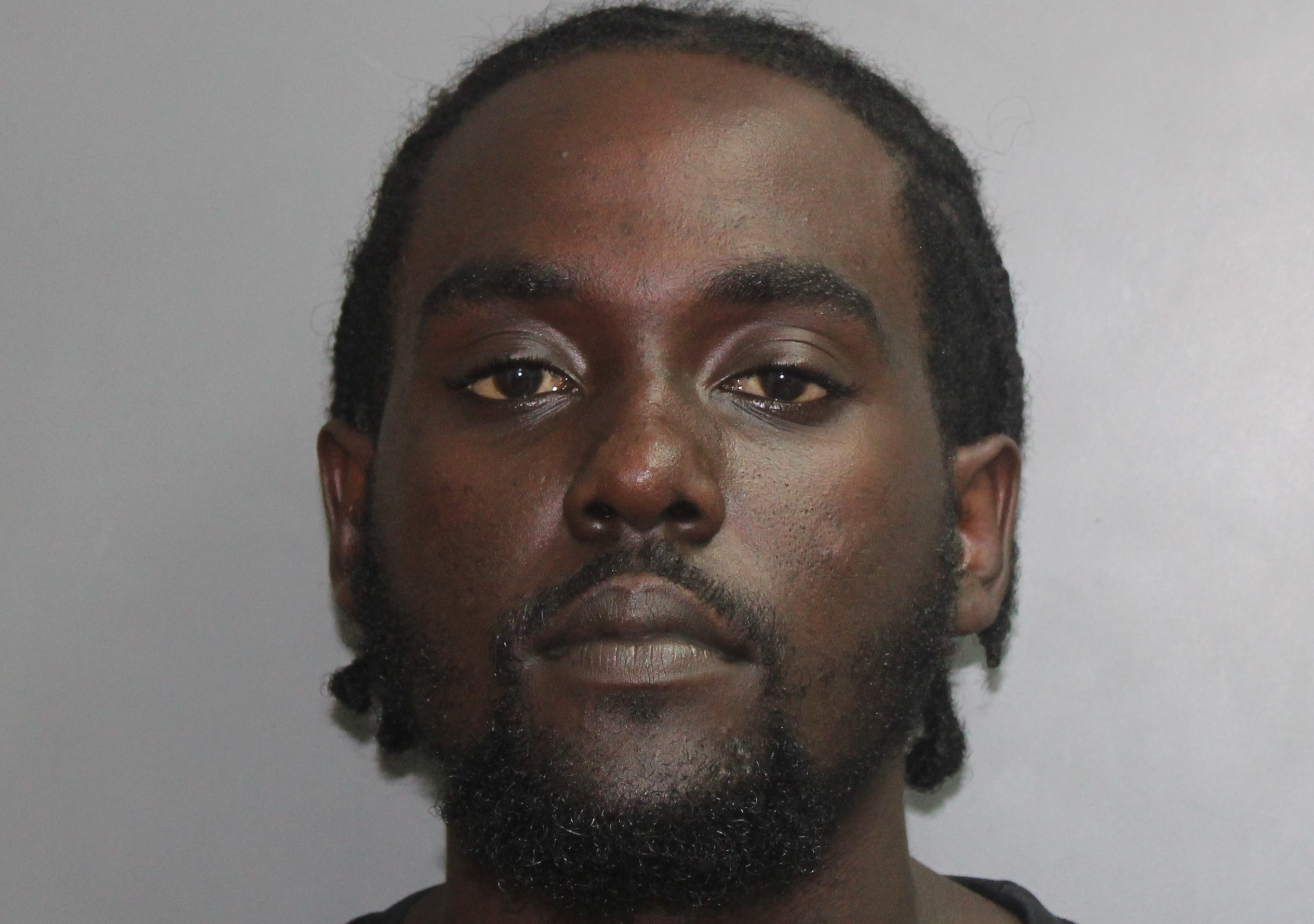 KINGSHILL -— A St. Croix man who is accused of a reckless endangerment incident that occurred five months ago has been arrested by police.

Omari S. Poree, 24 of Mon Bijou, was served with a search warrant by detectives from the Criminal Investigation Bureau at about 6:27 a.m. on Wednesday.

The warrant allowed police to search Poree’s grey SUV and when they did, they found an unlicensed firearm in the vehicle, the Virgin Islands Police Department said.

At that point, Poree was arrested and charged with unauthorized possession of a firearm, according to the VIPD.

Unable to post bail of $25,000, Poree was brought to the Golden Grove Adult Correctional Facility where he was remanded to the custody of the Bureau of Corrections (BOC).