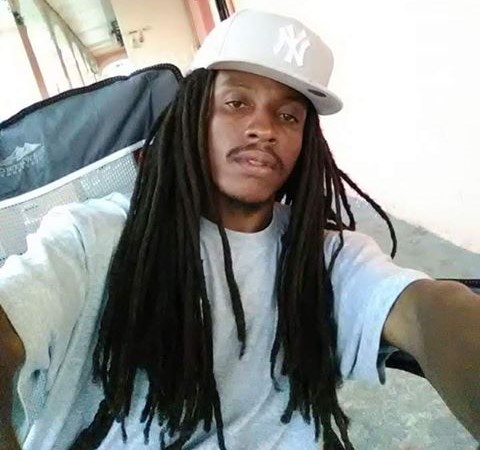 FREDERIKSTED — A St. Croix man was killed after gunshots rang out at the El Rincon Bar on Saturday night.

He was identified as Brandon “Fire” Nesbitt, 33, by Police Commissioner Delroy Richards Sr. on October 3.

The Virgin Islands Police Department said is not identifying the victim until his next of kin can be notified.

A concerned citizen called the 911 Emergency Call Center about 10:45 p.m. Saturday and said that shots had been fired and a gunshot victim was lying on the floor in the El Rincon Bar on Queen Street.

Police and Emergency Medical Technicians (EMTs) responded and discovered a non-responsive black male lying on the floor of the bar.

Medical personnel were unable to resuscitate the victim, who was the transported to morgue at the Juan F. Luis Hospital.

Police said that the incident is an under active investigation by the CIB.