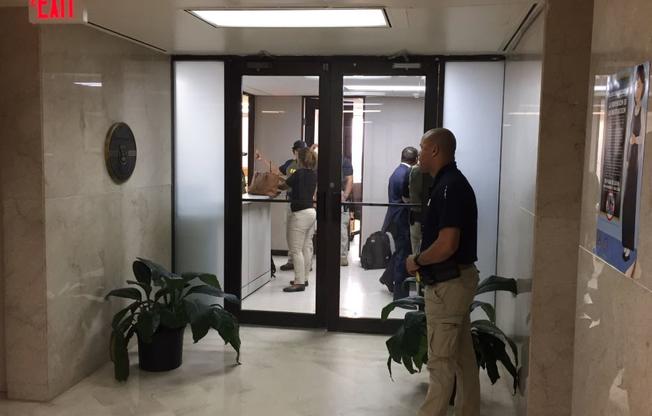 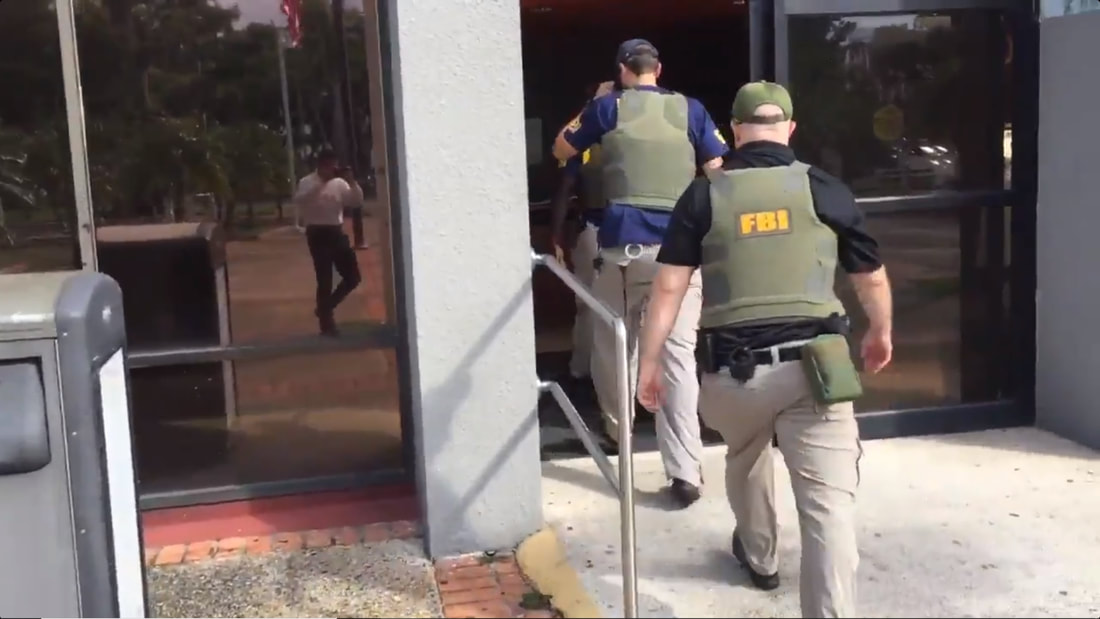 SAN JUAN — The FBI has raided a government office in Puerto Rico’s capital to seize documents and other items as part of an investigation into alleged fraud.

According to Leff, agents believe documents tied to the reported irregularities in the city’s purchasing procedures might have taken from the building or falsified.

The raid was focused on the offices of San Juan’s Purchasing Division where irregularities were discovered.

Leff said agents are acting on allegations that an unidentified person might have moved and forged documents.

FBI agents were seen raiding an office on the 15th and 14th floor of Torre Municipal de San Juan, according to authorities. The operation was related to suspected corruption in the purchasing department, according to Telemundo PR.

Allegations made by a former employee point to a pattern of favoritism with a company that has bid for projects with the city, El Nuevo Dia reported.

“We are seeking documents and evidence that support this allegation,” FBI spokesman Carlos Osorio said. “This search will help us confirm if allegations are true or not. We will look through every document, bill, email…anything that will let us clarify the claims.”

The raid has required a number of FBI agents who have occupied several floors of the building, he said. Osorio said this is the first time the FBI has raided the building, El Nuevo Día reported.

“If someone has done something wrong, they should be subjected to due process and face the consequences of their actions,” Yulín Cruz said.

To read more about FBI raids in Puerto Rico: