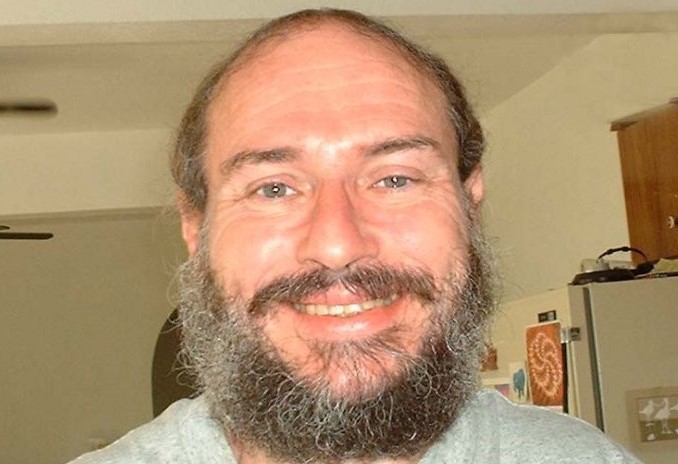 FREDERIKSTED — A St. Croix man who was found dead Tuesday in his own home with bullet wounds was murdered, authorities said.

Joseph Mark Graffis, 67, of Little La Grange, was discovered by police on Thursday after neighbors said they had not seen him since hearing shots being fired on November 6.

Graffis was found with what appeared to be gunshot wounds to his torso, the Virgin Islands Police Department said.

Police redacted Graffis’ name on Thursday until next of kin could be notified of his death.

He was previously identified as being “a Caucasian man” in “La Grange,” not Little La Grange.