CHARLOTTE AMALIE – A British Virgin Islands native was charged today with trying to smuggle four Haitian nationals into the territory.

Daline Ambroise, 23, Presuma Venette, 19, Paul Jn Augustine, 36, and Jordan Ambroise, 36, all nationals of Haiti were also arrested today on criminal complaints charging each of them with illegal entry into the United States, according to Shappert.

Williams, Ambroise, Venette, Jn Augustine, and Ambroise all made their initialappearances before Magistrate Judge Ruth Miller and were detained pending further proceedings.

According, to the complaint, Wiliams was operating a boat that was stopped by U.S. Customs and Border Protection (CBP) Air and Marine Operations (AMO) coming from the British Virgin Islands.

The agents observed that Williams was operating the boat with no lights. Afterthe boat was stopped, AMO agents identified six people besides Williams onboard.

After inspection, the agents determined that none of the people were American citizens.

Those people onboard were identified as Ambroise, Venette, Jn Augustine, Ambroise and two unaccompanied minors from Haiti who did not have permission to enter the United States.

If convicted of bringing aliens into the United States, Williams faces a sentence up to 10 years and a $250,000 fine.

If convicted of illegal entry, Ambroise, Venette, Jn Augustine andAmbroise face a maximum sentence of six months and a $5,000 fine.

It is being prosecuted by Assistant United States Attorney Sigrid Tejo-Sprotte. 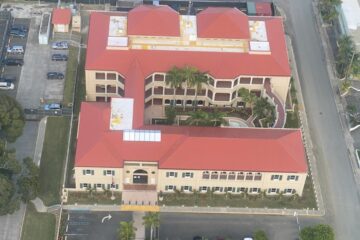 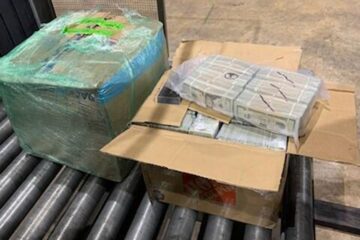 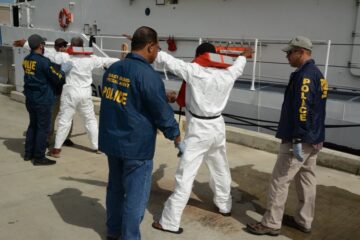 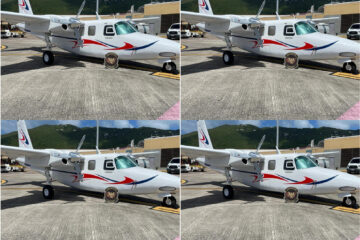