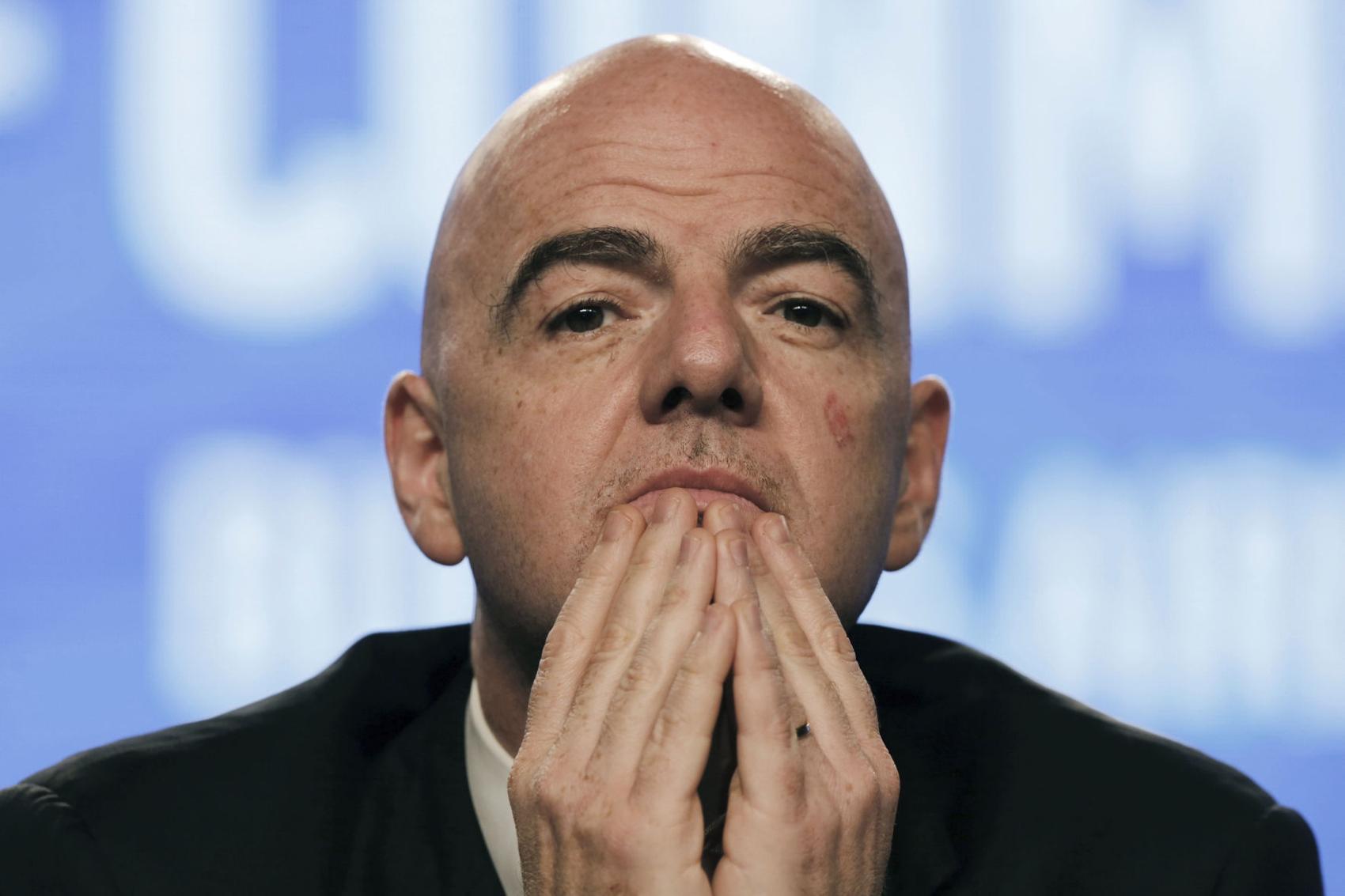 The Caribbean Football Union says its executive committee agreed unanimous support for Infantino for the June 5 vote in Paris.

The CFU says all its members “already provided individual letters of support.”

Infantino has promises from a majority of the 211 FIFA member federations.

The deadline for a rival candidate to declare is February 5.

The Swiss lawyer was elected in February 2016 to complete the fifth term of Sepp Blatter, who was banned by FIFA’s ethics committee.