SAN JUAN — Puerto Rico dispersed millions of dollars in holiday bonuses to government workers on Wednesday despite a warning from its federally appointed oversight board that doing so could harm the bankrupt U.S. commonwealth’s ability to make payroll later in the current fiscal year.

Governor Ricardo Rossello’s office announced that Christmas bonuses totaling $85.3 million were being sent immediately to employees and that the payments were covered by increased revenue.

Puerto Rico has been in federal court since 2017 trying to restructure around $120 billion of debt and pension obligations.

Natalie Jaresko, executive director of the Financial Oversight and Management Board, said Puerto Rico’s certified fiscal plan includes the elimination of the bonuses “as part of cost reductions in payroll and related costs” aimed at avoiding “more drastic measures.”

Each government agency will have to offset bonus payments because the certified spending plan for the fiscal year that ends June 30 prohibits Puerto Rico from exceeding budgeted payroll costs, Jaresko said in a statement posted on Twitter. Failure to do so would imperil “the commonwealth’s ability to make payroll for its employees,” she added.

In the governor’s announcement, Teresita Fuentes, secretary of the island’s department of treasury, said Puerto Rico’s fiscal plan and budget will not be affected because increased revenue from government agency fiscal adjustments and efficiencies will cover the bonuses. 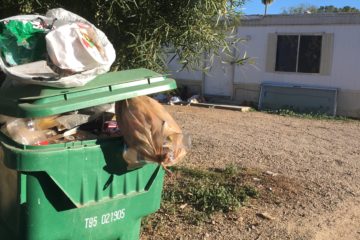 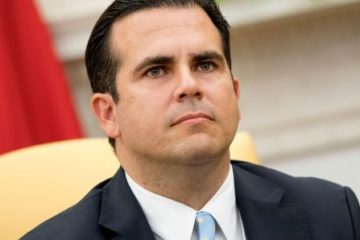 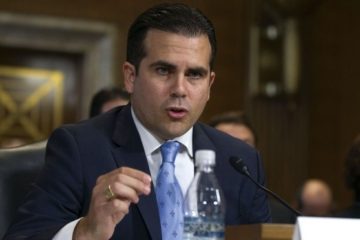 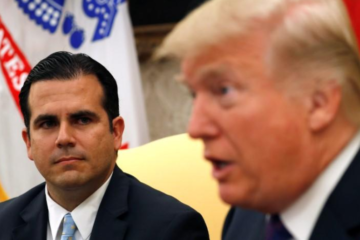