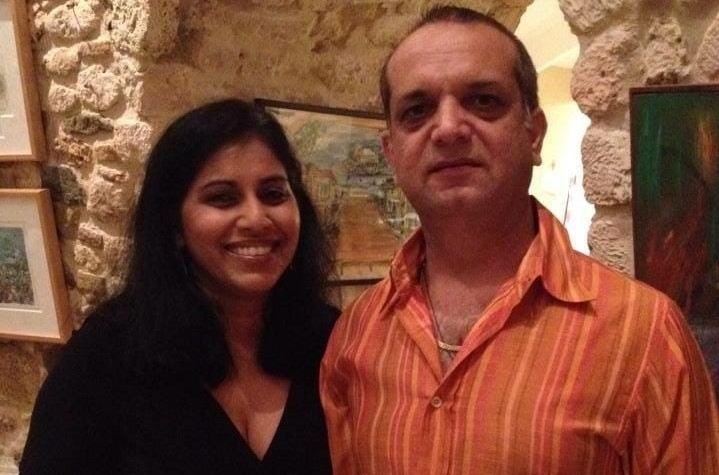 “My sincere condolences to the family of Kailash Bananai,” St. Croix Senator-Elect Allison Lisa DeGazon said. “This saddens me as I have known him for years. He was very supportive while I ran for the Senate. I know him to be kind, humble and proud to be in the Virgin Islands. May his family remain strong during this time.”

Banani’s vehicle was bumped by the would-be robbers from behind and when he got out of his car to inspect the damage more than one man demanded money from him, according to the VIPD.

VIPD spokesman Glen Dratte would not say if the robbers were successful in getting money from Banani.

“Medical attendants on the scene were unable to find any vital signs on the victim,” Dratte said.

Banani leaves behind a wife and two young children.

A reader of the Virgin Islands Free Press wrote in and said the VIPD spelled the dead man’s name wrong.

This is the second homicide of 2019 in the territory. Joseph Brow was shot to death at the Coconut Bar in Mount Pleasant on January 1.

Police said the shooting death is under active investigation by the Criminal Investigation Bureau (CIB).

An international news report in The Times of India said that Banani emigrated to St. Croix from Vadodara in western India about 25 years ago.