CARPHA: Warns Of ‘Severe’ Outbreak of Dengue Virus In Caribbean This Year

KINGSTON — The Caribbean Public Health Agency (CARPHA) is warning countries in the region to brace for a severe outbreak of the dengue virus this year.

According to the agency, the current outbreak of dengue in Jamaica has raised the level of concern in other Caribbean islands. Local health authorities say up to January 3 there were 830 cases classified as suspected, presumed, or confirmed.

The Jamaican Ministry of Health has reported that December was the first month in which the reported cases of dengue surpassed the outbreak threshold with 123 cases.

Jamaican Health Minister Dr. Christopher Tufton, who has been heavily criticized by his Opposition counterpart for the pace of the ministry’s response, recently announced that the ministry has launched a coordinated education and prevention campaign among several agencies to help fight the dengue virus.

During November 2018, the Florida Department of Health confirmed the 1st locally-acquired case of the Dengue in Miami-Dade County.

As of November 10, 2018, 43 travel-related Dengue cases have been reported in Florida.

The measures used for controlling the spread of Dengue are the same as those for Zika and Chikungunya viruses.

The most effective way to avoid becoming ill from viruses spread by mosquitoes is to prevent mosquito bites.

Preventing dengue infection is important since there is no specific treatment available for dengue, says the US Centers for Disease Control and Prevention (CDC).

Dengue, an acute febrile illness, is caused by infection with any of 4 related positive-sense, single-stranded RNA viruses of the genus Flavivirus, dengue viruses 1, 2, 3, or 4.

Dengue is also known as ‘break-bone fever’ since it can cause debilitating disease marked by prolonged episodes of high fever and severe joint pain.

Dengue is a flu-like illness that typically begins 4 to 10 days after infection and includes a high fever, headache, vomiting, muscle, and joint pains, and a characteristic skin rash.

Infection can progress unpredictably to a life-threatening form of the disease called Dengue Hemorrhagic Fever, that often requires hospitalized care, says the CDC.

With the arrival of the rainy season within a few months, mosquito control and awareness activities need to be intensified, said CARPHA.

“We all need to clean up our surroundings,” Hospedales said. “The two most important things to manage mosquito populations in our Caribbean countries are to manage water storage drums and tanks, and properly dispose of used vehicle tires to prevent mosquitoes breeding.”

According to CARPHA, since the last major regional outbreak of dengue occurred in 2009, the region has experienced two large outbreaks of mosquito-borne diseases — Chikungunya in 2014 and Zika in 2016.

CARPHA said disease modelling predicts that another regional outbreak of dengue may occur in the near future.

“Dengue is a flu-like illness that affects infants, young children and adults. Symptoms typically begin four to 10 days after infection, and include a high fever, headache, vomiting, muscle and joint pains, and a characteristic skin rash. This illness can evolve to severe dengue, characterized by potentially deadly complications, such as internal hemorrhaging, intense and continuous abdominal pain or tenderness and persistent vomiting. In some cases, dengue may be severe and cause death,” CARPHA said.

The agency advised that individual actions that can be taken include covering drums and tanks, cleaning gutters, removing stagnant water sources, such as old tyres, bottles and buckets, and individuals protecting themselves and their family from bites.

Dengue and other mosquito-borne diseases threaten health, tourism, social and economic development, and a collaborative effort is required to reduce the spread of disease. Dengue remains a global health problem and like Zika and Chikungunya, there is no specific treatment for the disease. The aedes aegypti mosquito vector, which spreads dengue, is present in all Caribbean territories.

CARPHA is the regional public health agency for the Caribbean established in July 2011 by an inter-Governmental agreement signed by Caribbean Community member states. 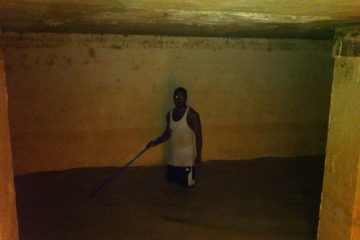 How Pure Is Your Cistern Water? Is The Water Safe To Drink Untreated? The CDC Wants To Know 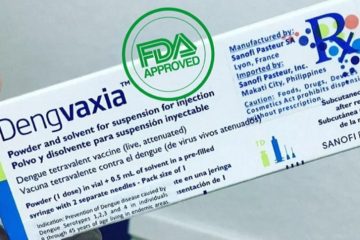 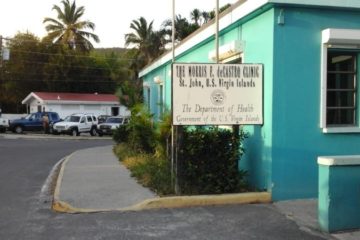 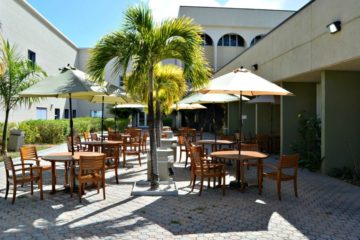 CARPHA: Warns Of ‘Severe’ Outbreak of Dengue Virus In Caribbean This Year