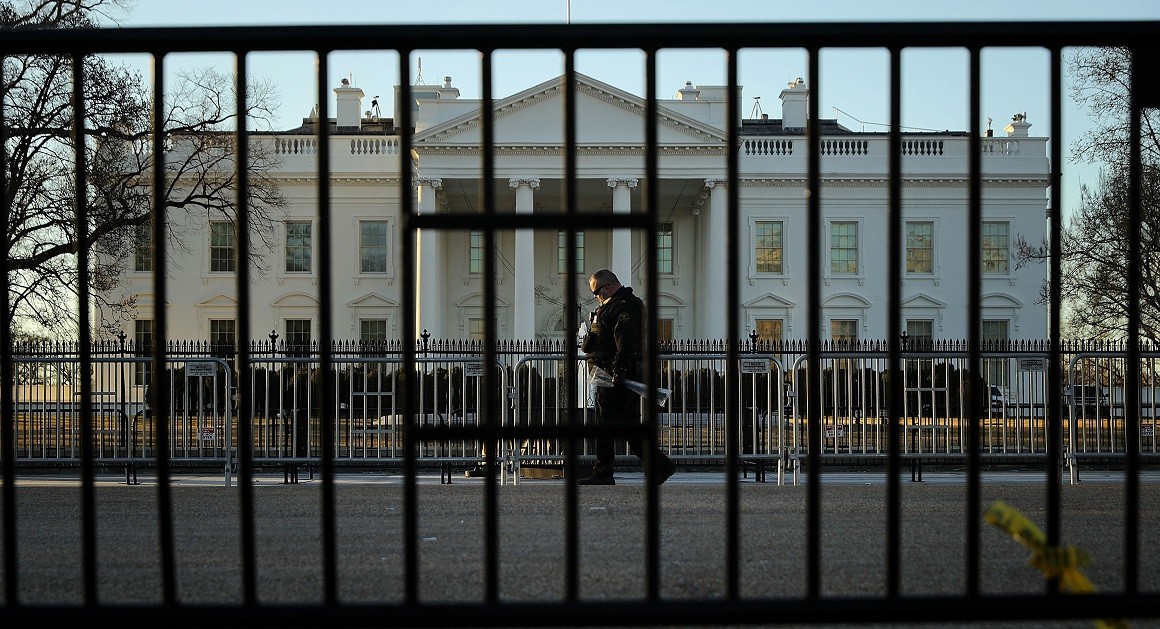 In a statement, Rosselló said his government was issuing a moratorium on collections by Puerto Rico’s Electric Power Authority (PREPA) and Aqueducts and Sewers Authority.

“Given the reality that this closure of the federal government continues and that the impasse that has caused it does not show immediate signs of resolution, our administration has taken a series of measures to extend help to affected employees,” Rosselló wrote.

He also announced a 90-day extension to a halt in tax collections for federal workers who have been furloughed or are not being paid as a result of the shutdown. The governor said the employees will continue to be eligible for unemployment benefits and the U.S. territory’s nutritional assistance program.

According to the governor’s office, there are more than 14,000 federal employees in the U.S territory, which is home to approximately 3.2 million U.S. citizens. About 4,500 of those workers are affected by the ongoing shutdown.

Before the shutdown began in December, Puerto Ricans were already grappling with a ballooning debt crisis and the devastation caused by hurricanes Irma and Maria.

A Federal Emergency Management Agency (FEMA) spokesperson said that the agency’s recovery work in Puerto Rico was not affected by the shutdown. But local officials have expressed concern that the Nutrition Assistance for Puerto Rico program, which is operated by the U.S. Department of Agriculture, could run out of funds, as the USDA is one of the agencies affected by it.

Rosselló said his office is discussing other steps to help federal workers but urged the White House and lawmakers to break the gridlock in Washington and broker a deal to reopen the government.

President Trump and congressional Democrats continue to be locked in an impasse. On Saturday, the president unveiled what he billed as a “compromise” on immigration to end the shutdown, but the offer received widespread criticism from each side even before Trump officially announced it.

Senators are scheduled to vote on the president’s proposal — as well as on a funding bill passed by the Democratic-controlled House that does not include Trump’s border wall funding demand — this afternoon. Each proposal currently lacks enough support to pass.