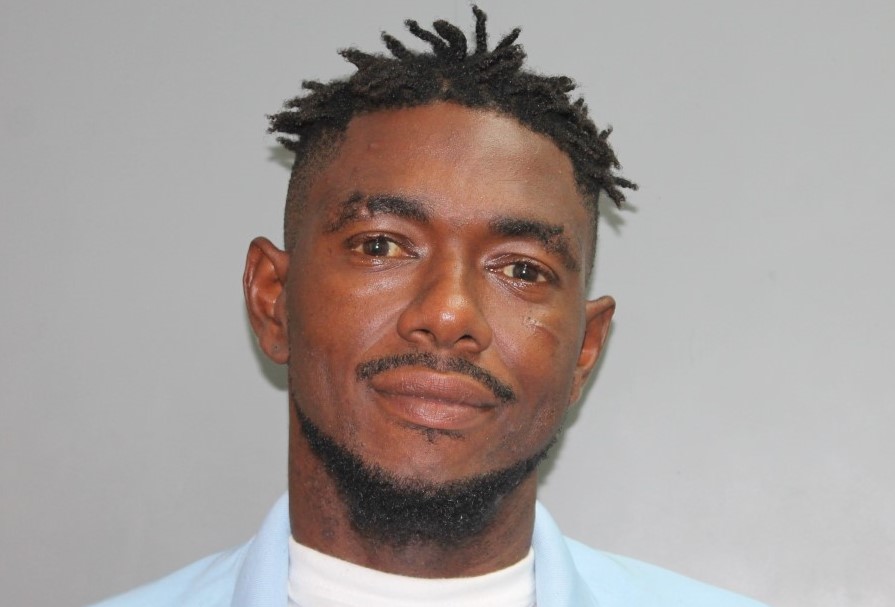 CHRISTIANSTED — Police said they need your help today to find a St. Croix man wanted for questioning about an assault incident.

The Virgin Islands Police Department cautions you not to approach 34-year-old Asheem Gregory “Kartel” Charles as he could be “armed with a weapon.”

Charles was described by the VIPD as being a light-complexioned black man standing about 6-foot, 2-inches tall and weighing about 170 pounds. His hair is black and his eyes are brown.

Some identifying marks on Charles are the scar under his left eye and his mop top hairstyle which he wears in the colors blond or black.

Dratte said Charles is wanted for an alleged first-degree assault.

If you come into contact with ASHEEM GREGORY CHARLES please do not approach him, he may armed with a weapon.