Senator Gittens: La Reine Fish Market Has Been Cleaned Up By Government

Mid-Island, ST. CROIX – Litter, debris and brush have been removed from the La Reine Fish Market with the comprehensive cleanup being the first phase in the rehabilitation process, Senate President Kenneth Gittens said today.

Senator Gittens thanked the Department of Planning and Natural Resources, Department of Public Works, Virgin Islands Fire Service and Bates Trucking for their efforts in cleaning out the market area. The project launched last month with trash removal and cleaning continuing as recent as this past weekend.

“It was a real collaborative effort,” Gittens said. “They brought in a bulldozer to remove debris and the Fire Service brought in their pump trucks to hose down the concrete. I truly appreciate the efforts made to clean up the La Reine Fish Market area and I look forward to the planned improvements there.”

Senator Gittens says that he has been working to “prioritize rehabilitation of the neglected fish market,” which has not been actively used in more than five years.

One of the Senate President’s first official acts this term was to call upon DPNR, which manages the fish market property, to determine what resources were required to reopen this once vibrant facility.

He said little had been done to prevent the deterioration of the fish market, which sustained further damage in Hurricanes Irma and Maria and had become littered with trash.

“As a result of my inquiries the Commissioner nominee was able to determine that significant funds for repairs remain unexpended and that the government has the resources to address the longstanding plumbing and structural issues on site,” Gittens said. “I thank Commissioner nominee Oriol for following through and ensuring that the fish market was cleaned up as it had really become an eyesore. As I have said, creating a safe and sanitary place for fishermen to clean and sell their catch is crucial to sustaining the local fishing industry and preserving our long-standing cultural traditions.”Senator Gittens urged residents to acknowledge the move towards cleaning up the area and encouraged them to do their part to help the Government keep the La Reine Fish Market area clean.” 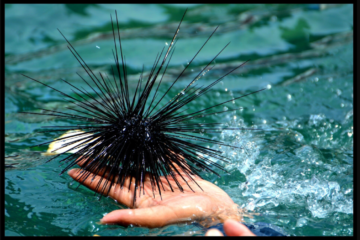 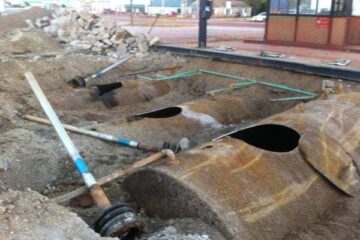 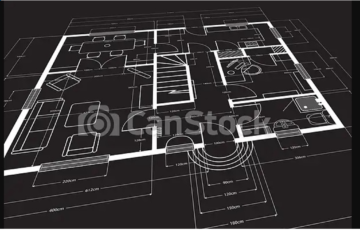 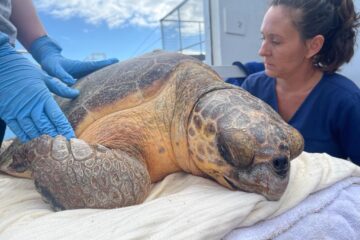 Senator Gittens: La Reine Fish Market Has Been Cleaned Up By Government