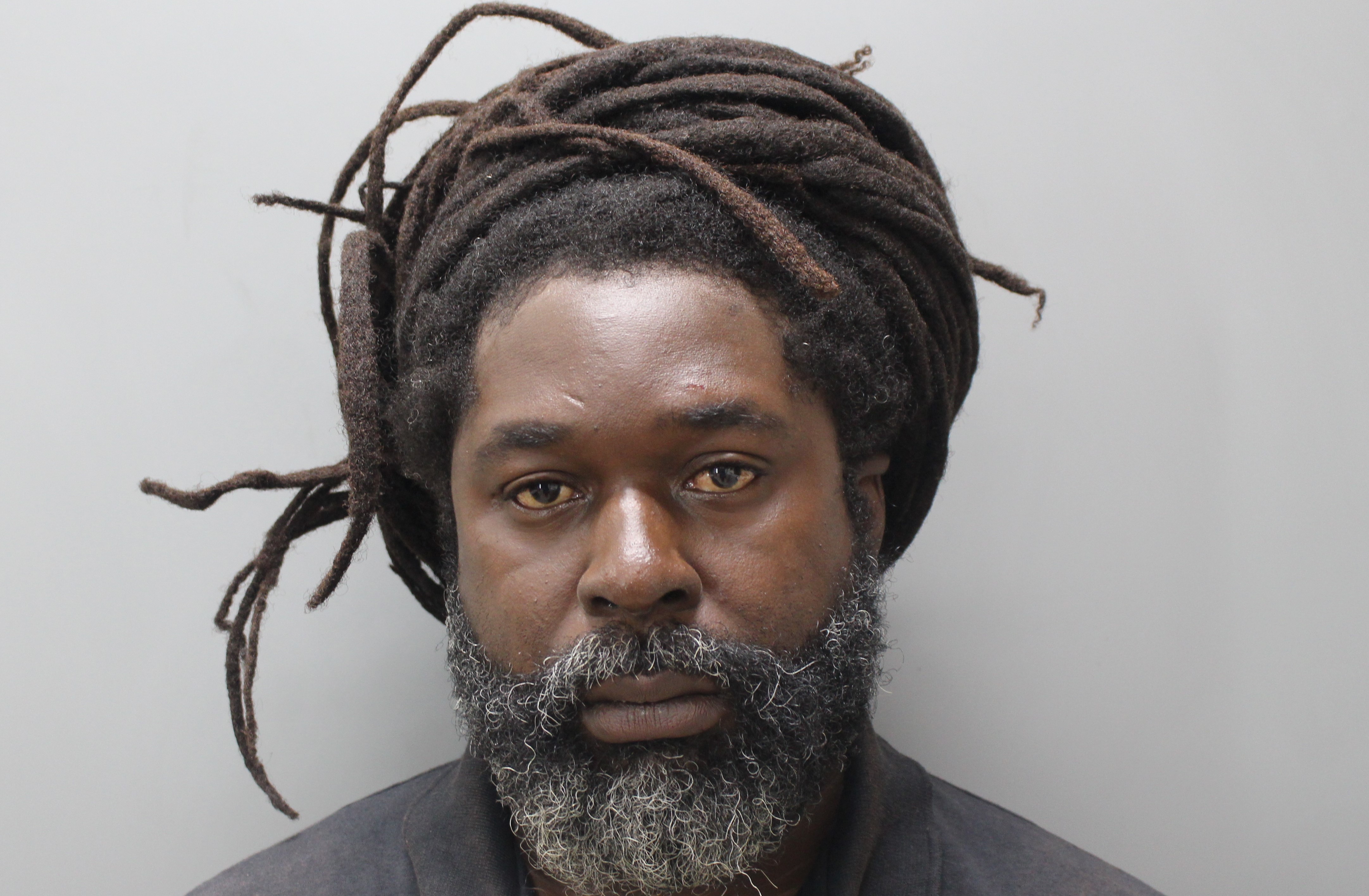 Mariel C. Newton Command patrol officers were dispatched to the  Sapphire Beach Resort in Smith Bay about an assault about 10:30 p.m. on Wednesday, according to the VIPD.

“Upon the officers’ arrival, contact was made with the victim, a taxi driver, who stated that Wilfred Brewer Jr., the security guard at Sapphire Beach Resort, refused to let him leave the area of Sapphire Beach Resort because of an earlier dispute, which resulted in a physical altercation,” VIPD spokesman Glen Dratte said.

The taxi driver said that Brewer “struck him in the neck and in the left shoulder with a metal pipe causing his left shoulder to be fractured,” according to Dratte.

The taxi driver was able to stop the assault by drawing down on Brewer with a licensed firearm. But the victim of the assault did not fire his weapon.

He was advised of his constitutional rights, booked, processed and turned over to the Bureau of Corrections pending an advice-of-rights hearing, police said.