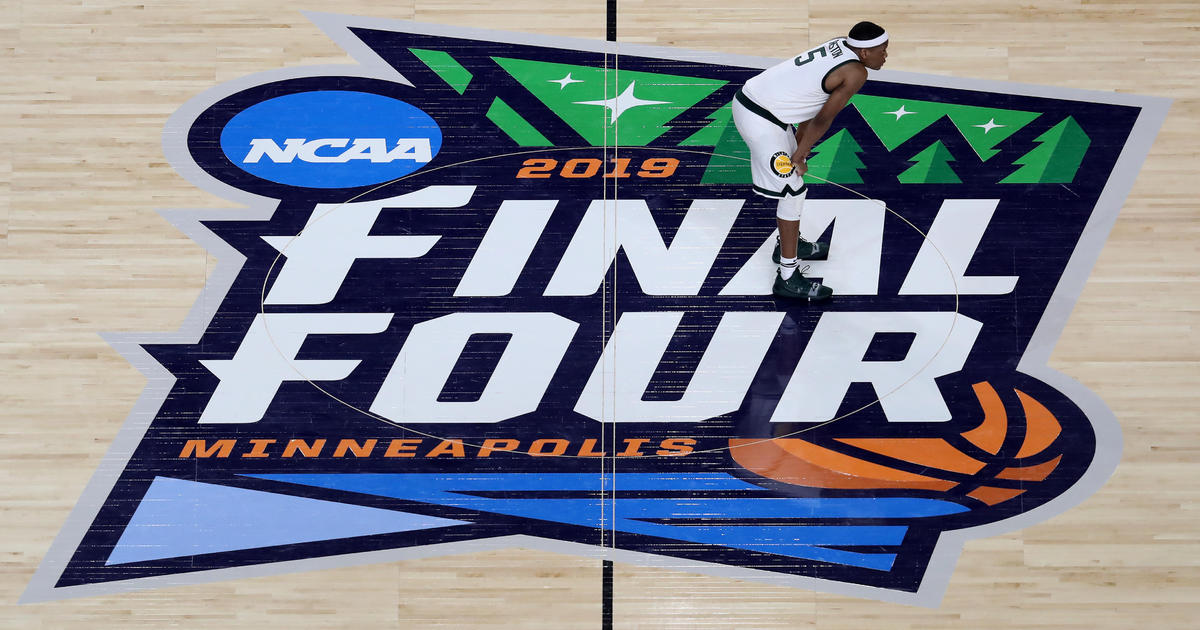 With March Madness finally over, we move on to the climax of the 2019 NCAA basketball season in which the Final Four will be battling it out for the trophy. And what a surprise set of teams it is!

For only the fourth time in 32 years, we have a Final Four without Duke, Kentucky, North Carolina or Kansas; perhaps opening the way to a new era in college basketball. Virginia Cavaliers, Texas Tech Red Raiders and Auburn Tigers would all be first time winners, with Michigan State Spartans only aiming for their third victory.

The tournament is wide open, with Oddschecker left to predict who will get to lift the trophy as the Final Four is reduced to just one.

Puerto Ricans at the NCAA

Sadly, despite the shake-up in this year’s tournament, there are no Puerto Ricans in the Final Four. However, the flag was flown in the earlier rounds by two up and coming young stars who are destined for a career in the NBA. Freshman George Conditt IV and junior Jorge Pacheco-Ortiz each took part in March Madness.

Power forward Conditt, was the first to leave the tournament, when his Iowa State team crashed out in round one. They lost a close game 62-59 to Ohio State, who went on to lose 74-59 to Houston in round two. With 51 points in just 209 minutes play across the season, it’s fair to say we have yet to see the best of what this freshman can offer.

Junior shooting guard Jorge Pacheco-Ortiz, progressed further, with his Liberty team beating the Mississippi State Bulldogs by 80-76 to reach the second round. Unfortunately, the giddy heights of the Sweet Sixteen were not to be, as Liberty lost 67-58 to Virginia Tech in round two. However, with 258 points this season, and a career total of 926, the Ponce-born 20 year old looks well set for when he becomes NBA draft eligible in 2020.

There are no less than 40 Puerto Ricans currently playing in the NCAA overall, and three Puerto Ricans on the roster of professional NBA teams. Dallas Mavericks’ guard JJ Barea is currently running an average of 10.92 points per game, with Brooklyn Nets’ point guard, Shabazz Napier, not far behind at 9.25.

Six-foot-nine forward, Maurice Harkless completes the trio for the Portland Trail Blazers. Three may not sound many, but when you consider that there have only been fifteen Puerto Ricans in the NBA since the league was established in 1946-47, it is actually a huge achievement.

Puerto Rico has a proud basketball tradition, with a long list of players claiming a place among the greats of the game. Alfred ‘Butch’ Lee led the way in 1978, as a first round draft pick for the Atlanta Hawks. Having impressed as the Most Outstanding Player in the 1977 NCAA Final Four, and collecting All-American honors in both his junior and senior year, he went on to a long NBA career that also included the Cleveland Cavaliers and the Los Angeles Lakers.

Of course, few moments in Puerto Rican basketball will ever rival the greatest victory, and the greatest shock, of them all, when the island’s part time team took on the mighty USA at the Athens Olympics and won. The first round match, which took place on August 15th 2004, saw Puerto Rico emerge commanding 92-73 winners over the Americans, who would eventually take home the bronze medal. Puerto Rico may have been knocked out in the quarter finals, finishing sixth overall, but the tournament remains our greatest ever moment in international basketball and America’s greatest ever defeat at the Olympic Games.

With forty rising stars in the NCAA, and a strong representation in the NBA, the future for Puerto Rican basketball looks bright. Who knows, we could have the U.S. in our sights again at the Olympics in Tokyo in 2020. As the unexpected 2019 NCAA Final Four proves, anything is possible once you get out on the court.