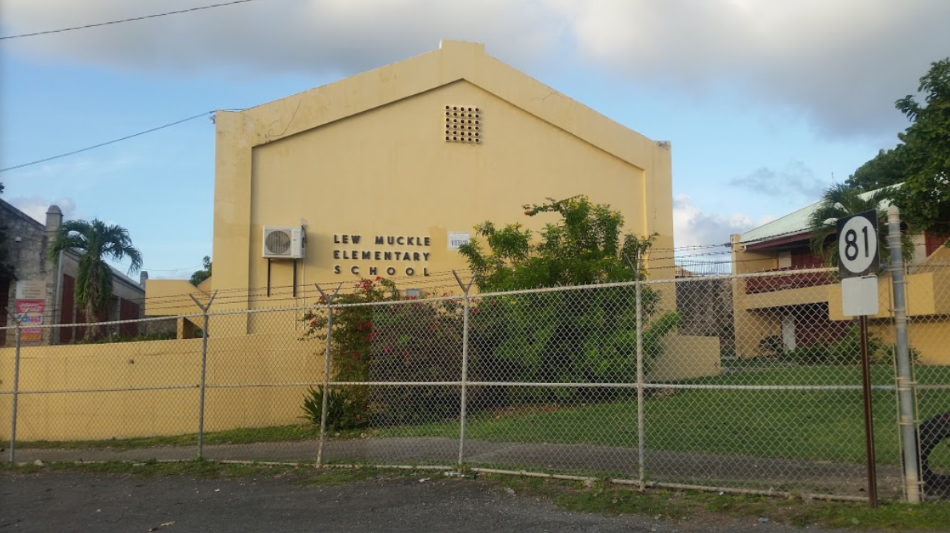 CHRISTIANSTED – A St. Croix man was arrested by U.S. Homeland Security Investigations special agents on charges related to allegedly having a loaded handgun in a school zone and at least 2.2 pounds of marijuana.

According to court documents, on February 16, 2018, a search warrant was obtained for Hendrickson’s vehicle that was located at the Dynasty Grocery Store, aka Paul’s, in Sion Farm.

The search subsequently revealed a loaded Glock .40 caliber pistol with various additional ammunition, over a kilogram of marijuana, drug paraphernalia, and $2,584 in cash.

The case was investigated by the Virgin Islands Police Department (VIPD) and Homeland Security Investigations (HSI).

It is being prosecuted by Assistant U.S. Attorney Daniel H. Huston.

Shappert said that an arrest warrant is merely a formal charging document and is not evidence of guilt.