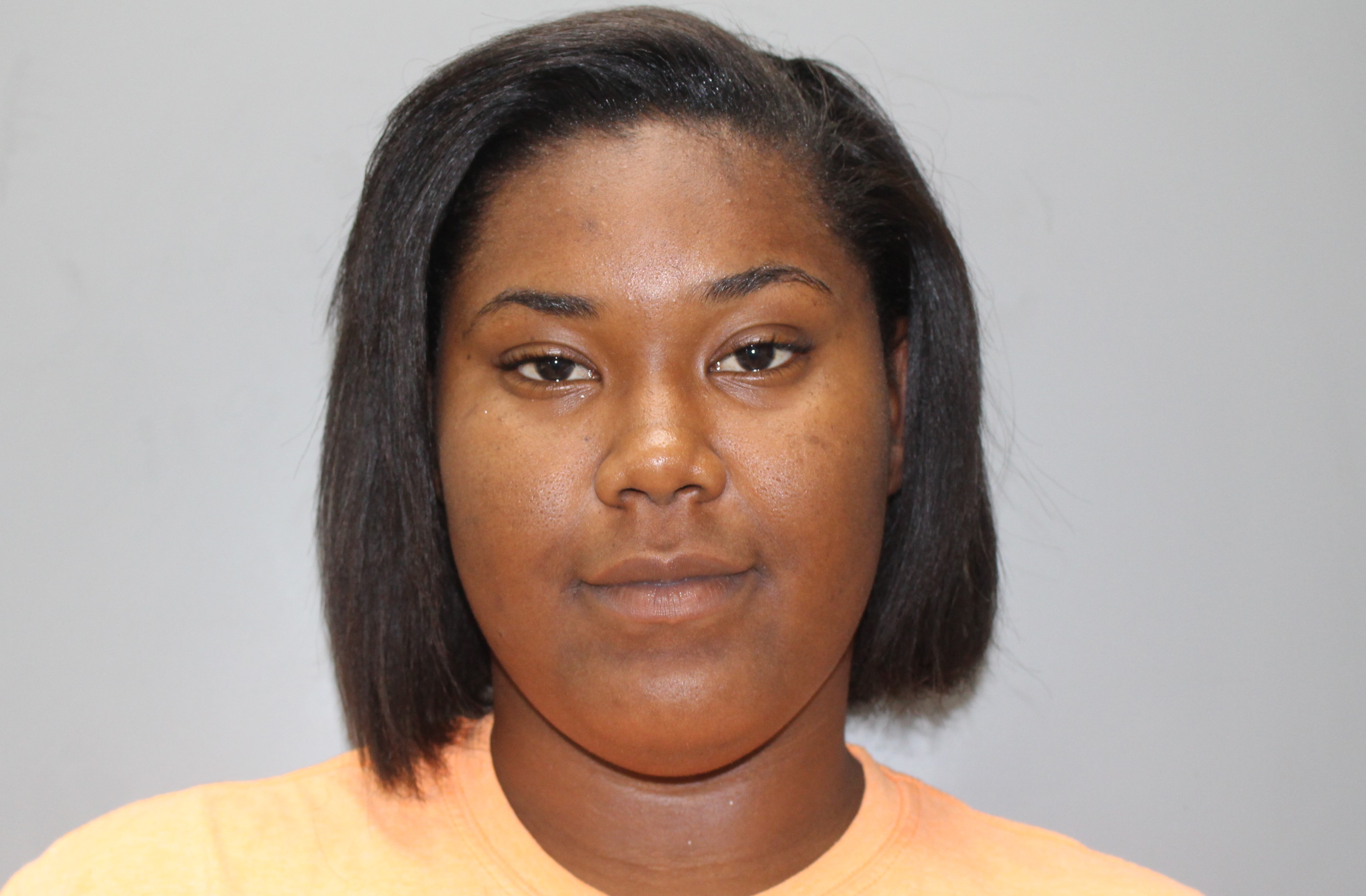 CHARLOTTE AMALIE — Police arrested a teen-aged drive-thru customer who allegedly attacked a St. Thomas McDonald’s worker after she was told she’d have to pick up the rest of her breakfast order inside the restaurant.

Nia Simmonds, 19, of Charlotte Amalie, was arrested on Monday at 6:30 p.m. and charged with third-degree assault, the Virgin Islands Police Department said.

The victim, who is an employee of McDonald’s Lockhart Gardens reported that she was assaulted at her workplace by Nia Simmonds, who pulled up in McDonald’s drive through with a minor in the vehicle about 8:48 a.m. on April 9.

Once inside McDonald’s, Simmonds stood near the counter walkway waiting for the worker and then struck the victim around the left eye “causing an orbital fracture and contusion to the left eye.,” Dratte said.

Simmonds was transported by police to the Richard Callwood Command after her arrest, according to the VIPD.

Her bail was set at $25,000. Failing to post bail, she was booked, processed and turned over to the Bureau of Corrections pending an advice-of-rights hearing.