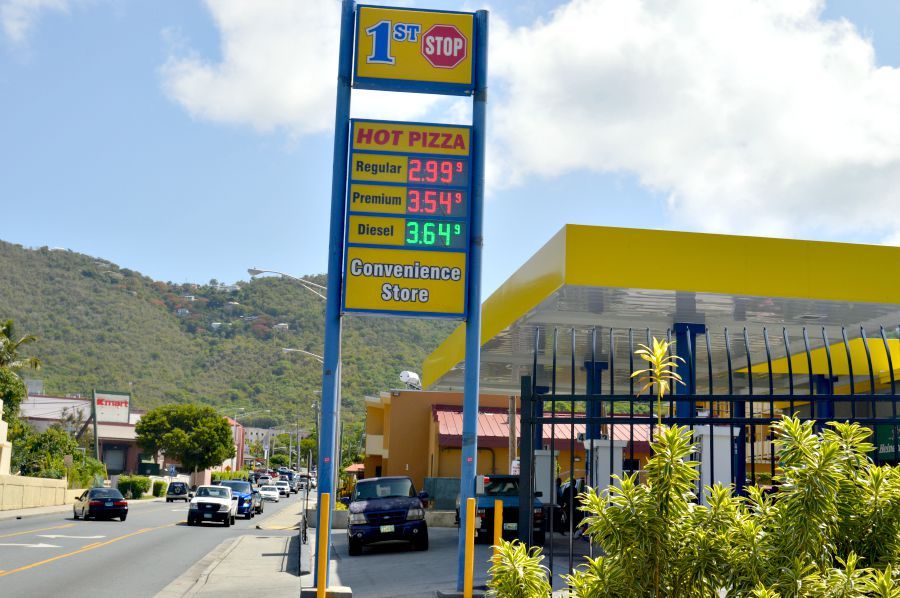 CHARLOTTE AMALIE — A Superior Court marshal was seriously injured in an early morning shooting at the 1st Stop Gas Station on Centerline Road in St. Thomas on Tuesday, authorities said.

Junior Clarke sustained a bullet wound to the abdomen in the shooting on Tuesday, the Virgin Islands Police Department said.

The 911 Central Dispatch received a call about 12:42 a.m. Tuesday that multiple shots had been fired at the 1st Stop Gas Station located across the street from Vitraco Park.

Immediately after 911 Central Dispatch also received a call that two people had been shot and were then taken to the hospital.

When police arrived at the St. Thomas hospital they discovered that one of the victims was an off-duty marshal who was doing security at the gas station.

“The other person who was shot was the suspect in this matter who had been shot in the left foot during the exchange of gun fire,” VIPD spokesman Glen Dratte said.

At about 12:00 p.m. on Tuesday, the suspect 22-year-old Shamari Elmes was placed under arrest and charged with  first-degree assault, reckless endangerment, third-degree assault and possession of a firearm during a crime of violence, Dratte said.

Elmes who is still receiving treatment for a gunshot wound and will be advised of his rights today.

At that time, Elmes will be remanded to the custody of the Bureau of Corrections (BOC).

Clarke was responding to surgery and expected to make a full recovery, Virgin Islands Administrator of Courts Regina Petersen said.