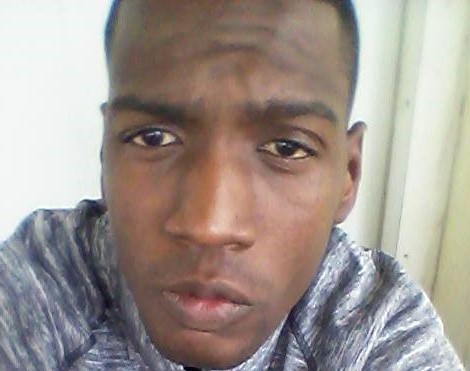 CHARLOTTE AMALIE — A St. Thomas construction worker was shot to death at a busy seaport near Veterans Drive on Saturday morning, authorities said.

“The Major Crimes Unit responded and found an unresponsive black male lying on the ground next to a U.S. Customs vehicle,” VIPD spokesman Glen Dratte said.

Fredericks’ body was positively identified by next of kin, according to Dratte.

On Facebook, Fredericks said he worked for Contractors Access Equipment and studied carpentry at the Miami Job Corps Center (MJCC).

An earlier version of this article reported that the incident took place before 11:25 a.m. on Saturday.

The police issued a correction about 2:45 p.m. on Sunday saying that the incident took place before 11:25 p.m. on Saturday.