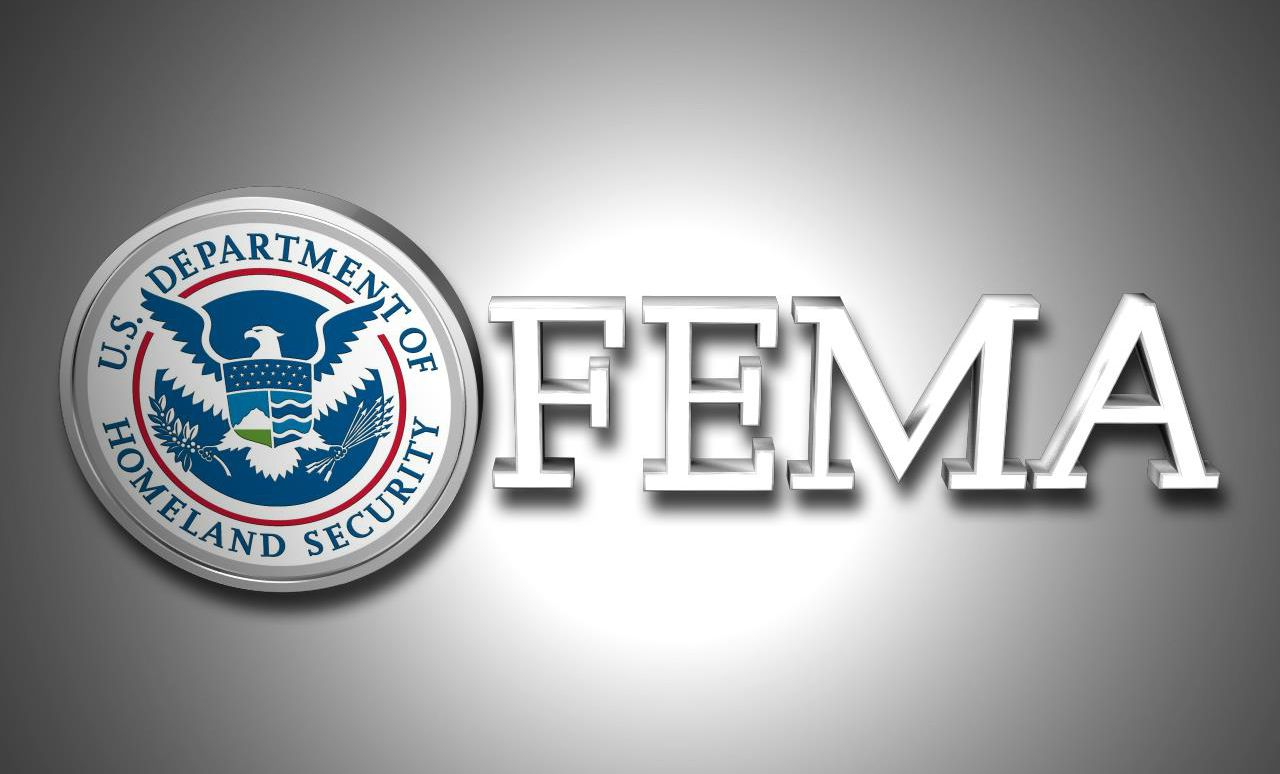 According to the indictment, Woods, who worked for FEMA at the time, converted FEMA property to his own use, including a generator, phones, monitors, and iPads.

This case is being investigated by the U.S. Department of Homeland Security-OIG and the Federal Bureau of Investigation (FBI).

Shappert said that an indictment is merely a formal charging document and it is not in and of itself evidence of guilt.