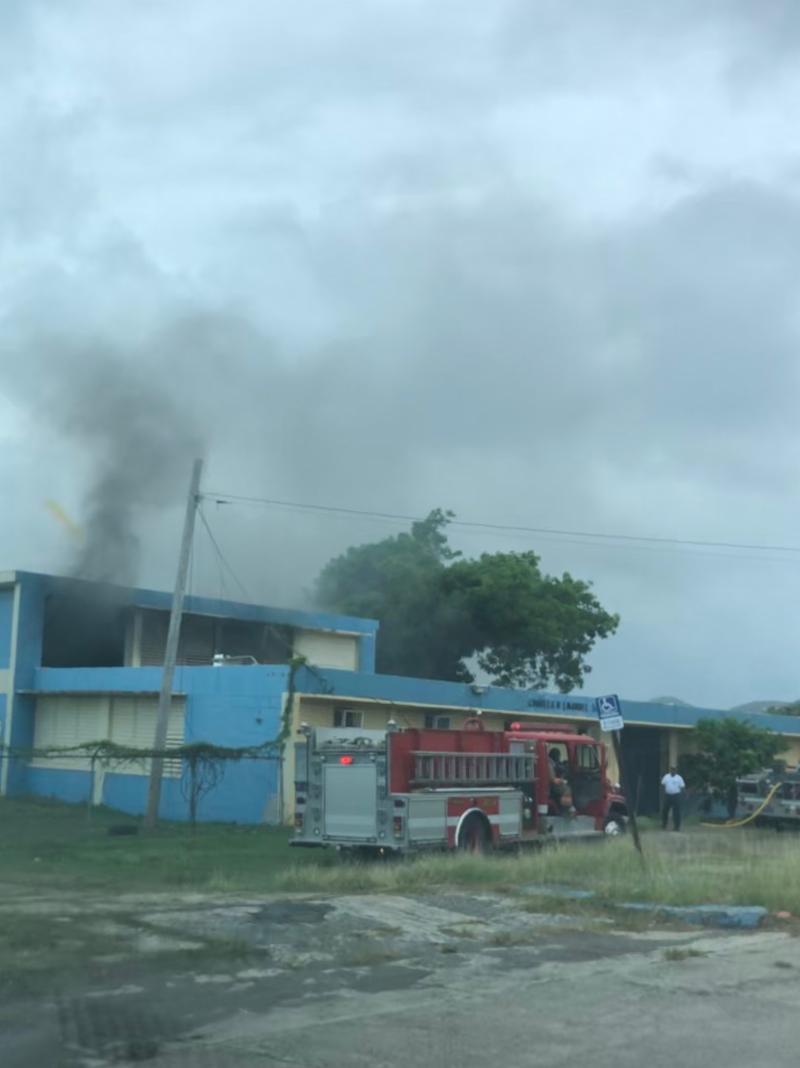 FREDERIKSTED — After learning of multiple acts of vandalism on various campuses over the long Memorial Day weekend, St. Croix Senator Kenneth Gittens is calling on the community to aid law enforcement in protecting schools and other public buildings.

Gittens is also requesting that the Virgin Islands Department of Education “better secure its campuses to avoid vandalism and theft of school property.”

“This is not simply a matter of a few stolen computers,” Gittens said, “Any interruption of student learning is a serious community problem. This is something that I have voiced my concern about previously, but now to hear that four school campuses were vandalized over the weekend is very upsetting. While the Charles Emmanuel School has been shuttered for a while now, students at the three other impacted schools had to be sent home today.”

Education officials announced early dismissal at the Arthur A. Richards Jr. High/Alexander Henderson Elementary shared modular campus and Juanita Gardine Elementary School due to vandalism that occurred at the campuses over the Memorial Day weekend. On Sunday firefighters responded to the Emmanuel campus after residents reported thick, black smoke billowing from the school’s cafeteria.

“Vandals destroyed the WAPA line supplying water to the Arthur A. Richards Jr. High/Alexander Henderson Elementary shared campus and at Juanita Gardine 16 classrooms, as well as the school’s cafeteria and kitchen, were burglarized and ransacked,” he noted.

He added that investigators are still looking into the cause of the suspicious fire at Charles H. Emmanuel.

“Some in our community have lost their sense of pride and respect for our schools. Schools used to be sacred areas, but now to steal from schools and destroy property is becoming all too common,” Senator Gittens said.
The St. Croix senator urged residents to report any suspicious activity or individuals to the authorities.

The three-term senator said that the community cannot stand idly by on this issue.

“There should be no trespassing on our campuses – if you see something, say something,” Gittens urged. “And I am calling on Education Department officials to take steps to better secure our schools. Technology has made security systems much more affordable and manageable.”