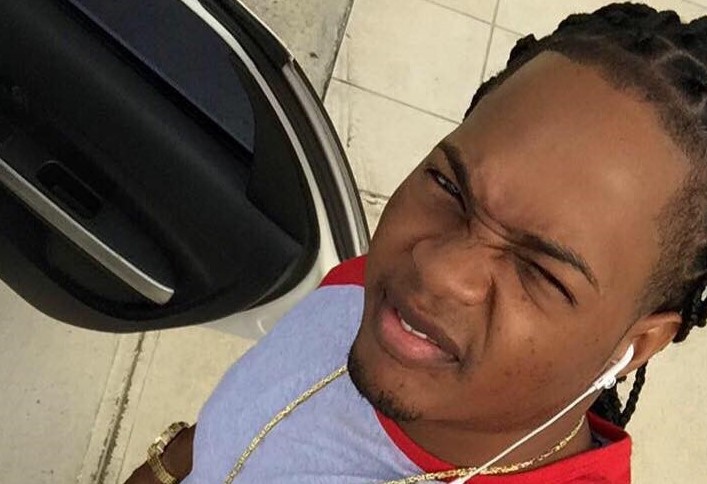 CHARLOTTE AMALIE – The U.S. Attorney’s Office in St. Thomas said today that Raphi Joseph has been arrested on a complaint charging him with transportation of stolen goods, U.S. Attorney Gretchen C.F. Shappert said.

According to court documents unsealed today, the United States Postal Inspection Service was previously alerted that an unknown person had logged into a victim’s cellular phone account without the victim’s permission.

The perpetrator then ordered an iPhone to be mailed to the Virgin Islands. Raphi Joseph is alleged to have inquired about the package at the post office in St. Thomas.

On Facebook, Joseph said he works as a barber in Charlotte Amalie.

This case is being investigated by the United States Postal Inspection Service and the Federal Bureau of Investigation (FBI).