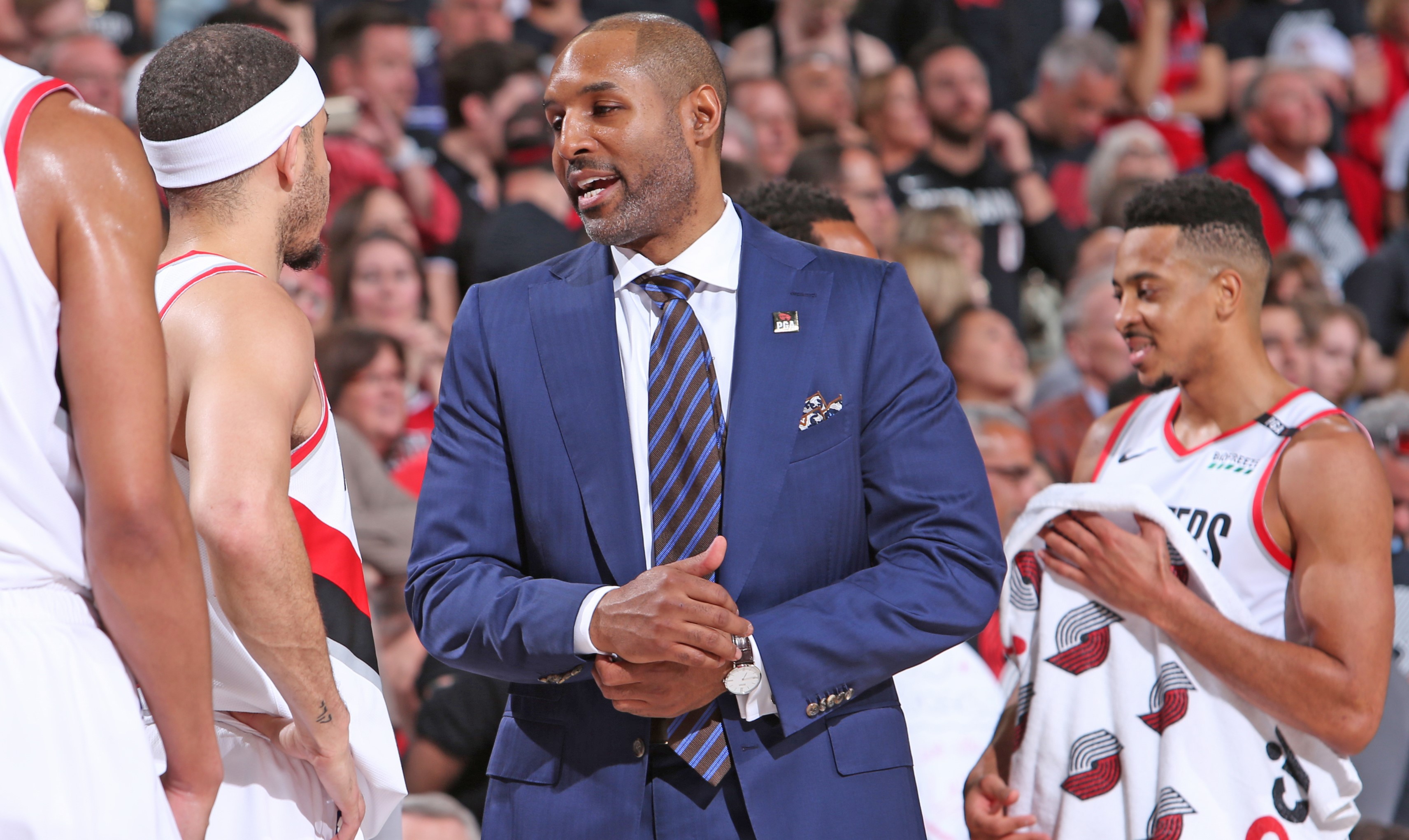 Vanterpool, with family from St. Thomas, had spent the previous seven seasons as an assistant coach with the Portland Trail Blazers.

“We are thrilled to add someone with David’s coaching acumen and resume to our staff,” said Timberwolves President of Basketball Operations Gersson Rosas. “David brings an impressive skillset that will be a great complement to Ryan and the rest of our coaching staff. He played an integral role in Portland’s success, earning a strong reputation as a people connecter and relationship builder. In partnership with Ryan, we are confident they will create the best possible environment for our players to succeed on and off the floor.”

Vanterpool’s family has strong roots in the U.S. Virgin Islands. He was born in Daytona Beach, Florida.

“David is someone I have had a great amount of respect for throughout his time in Portland,” said Timberwolves Head Coach Ryan Saunders. “His ability to connect with players and create lasting relationships is something that will be critical for us. Also, his basketball knowledge and attention to detail will be invaluable. We’re excited for David to implement his schemes and philosophies on the defensive side of the ball and maximize our players’ strengths. David is an important addition to our team as we look to build the best coaching staff possible. We welcome him and his family to our Timberwolves family.”

Prior to the Blazers, Vanterpool spent two seasons (2010-12) with the Oklahoma City Thunder as director of pro personnel. He was named an assistant coach on the Canadian Men’s National Team in 2015. Vanterpool is a five-time coach for the NBA’s Basketball Without Borders initiative and ran coaching clinics in the Bahamas during the summer of 2017. He most recently served on the coaching staff of the 2018 NBA Africa Game in Pretoria, South Africa, and as an assistant coach at USA Basketball Men’s National Team minicamp in July of 2018.

“I’m very excited for this opportunity to join the Minnesota Timberwolves and work for Gersson and Ryan,” Vanterpool said. “Obviously there is a lot of talent on this team. I look forward to working with Ryan and the rest of our staff to put our players in the best possible position to succeed.”

Vanterpool played for European power CSKA Moscow from 2005-07, winning a Euroleague title there before becoming an assistant coach with the club upon retirement.

He earned an All-Euroleague Second Team selection during the 2003-04 season while playing for Italian champion Montepaschi Siena. Vanterpool won a CBA Championship with the Yakima Sun Kings, and was CBA MVP before being called up to the Washington Wizards, where he appeared in 22 games in 2000-01.

He also spent time with the Detroit Pistons and New Jersey Nets.