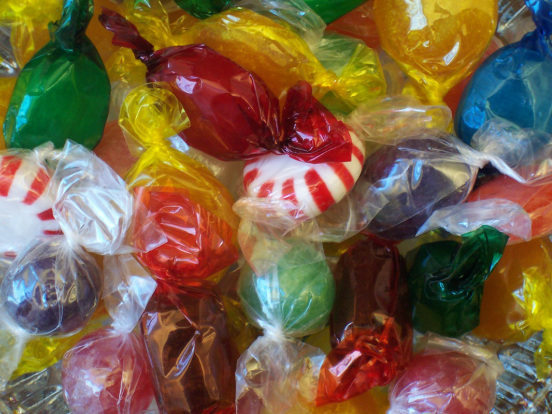 CHARLOTTE AMALIE — A St. Thomas man appeared before a federal magistrate to hear charges that he shipped cocaine from here through the U.S. mail disguised as cellophane candy.

Following the hearings, Judge Miller released Riley on a $5,000 bond with conditions requiring location monitoring and home confinement outside of work.

According to court documents, on May 28, U.S. Customs and Border Protection (CBP) officers in San Juan, Puerto Rico seized a parcel with approximately 515.4 grams of cocaine concealed in cellophane candy bags.

The parcel was destined for Dunkirk, New York, and had been mailed from the Ottley Post Office in St. Thomas that same day. The parcel also contained a greeting card and party plates, as well as a receipt reflecting the purchase of the same from Kmart in St. Thomas.

The parcel was sent back to the sender. Surveillance video obtained from the Ottley Post Office captured a black male wearing a white shirt, black jacket, and black hat mailing the parcel.

The same man appeared to be captured on Kmart surveillance video approximately one hour earlier, purchasing the items found inside the parcel with the cocaine.

The parcel was made available for pick up by the sender on June 13, 2019. The next day, Riley drove an individual to the Ottley Post Office who presented the tracking number for the parcel while Riley waited for him outside in the car.

Federal agents recognized Riley to be the same man captured on surveillance video purchasing the party supplies and mailing the parcel.

During an interview with agents, Riley admitted that he had, in fact, purchased those items and mailed the parcel.

Shappert reminds the public that a criminal indictment is merely a formal charging document and is not in and of itself evidence of guilt.

“Every defendant is presumed innocent until and February unless proven guilty,” she said.