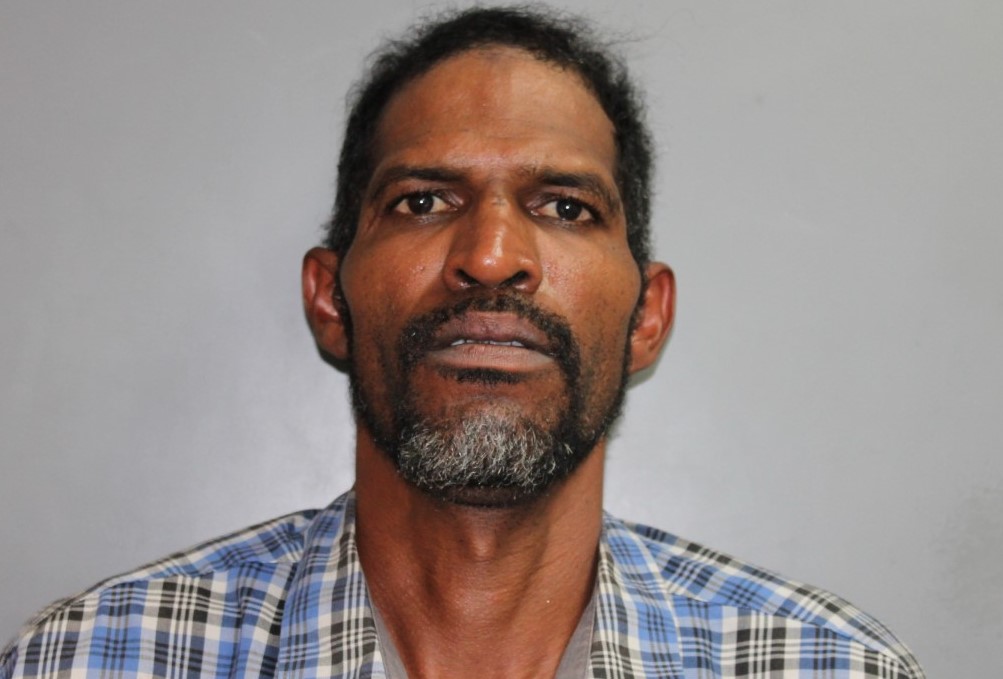 CHRISTIANSTED — An “armed and dangerous” person of interest in a Saturday morning shooting murder has been taken into custody without incident, authorities said.

Edward “Eggnog” Paul, 42, was arrested at his home in Tulipan Welcome by the the VIPD’s Major Crime Unit team about 2:48 p.m. Sunday, the Virgin Islands Police Department said.

No bail was set for Paul He was transported to the Golden Grove Detention Center and remanded to the custody of the Bureau of Corrections.

Paul was wanted for questioning in the killing of 37-year-old Carlos “Choco” Diaz outside Anna’s Bar in La Grande Princesse early Saturday morning.