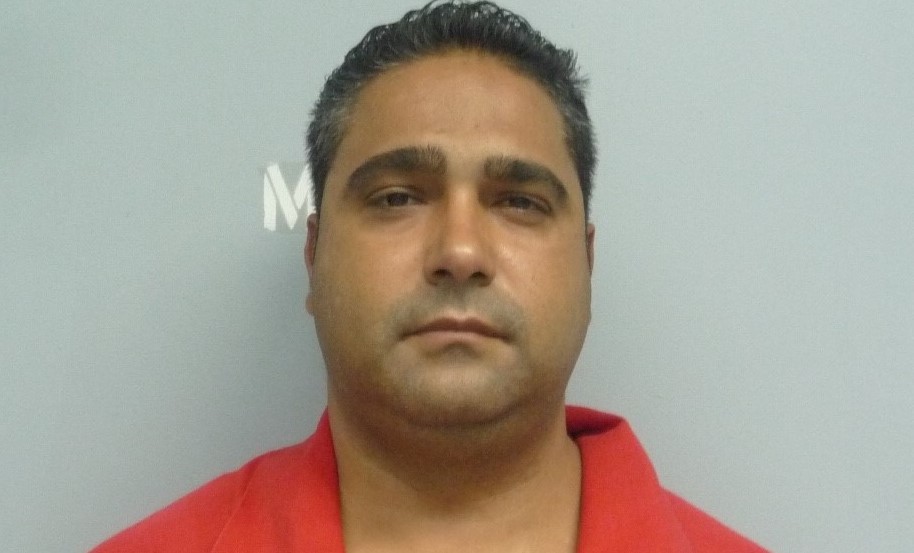 CHARLOTTE AMALIE — A Florida man repairing hurricane-damaged property for the Virgin Islands Port Authority in St. Thomas discovered blank marine revenue checks in a filing cabinet and hand-wrote at least $93,000 in checks to himself and co-workers.

Rodriguez Rionda was identified in part by surveillance video as the person who cashed, possessed and forged several checks belonging to Virgin Islands Port Authority Marine Revenue Division, according to the VIPD.

On June 11, 2019 an employee of the V.I. Port Authority reported that several checks belonging to the authority were stolen and cashed for an amount estimated between $90,000 and $95,200, VIDOJ investigators said.

The stolen checks had several names on them, including Rodriguez Rionda’s, and other employees of Alpero, a company subcontracted by Lemartec to complete roof repairs to the Cyril E. King Airport in St. Thomas.

Lemartec Corporation is a Florida-based construction firm that was hired by VIPA to do repairs to its administrative buildings and the St. Thomas airport following Hurricanes Irma and Maria in 2017.

Bail for Rodriguez Rionda was set at $250,000. Unable to post bail, he was remanded to the custody of the Virgin Islands Bureau of Corrections (BOC).

Rodriguez Rionda was advised of his rights in Superior Court by Magistrate Carolyn Hermon-Purcell on Thursday, according to V.I. Attorney General Denise George.