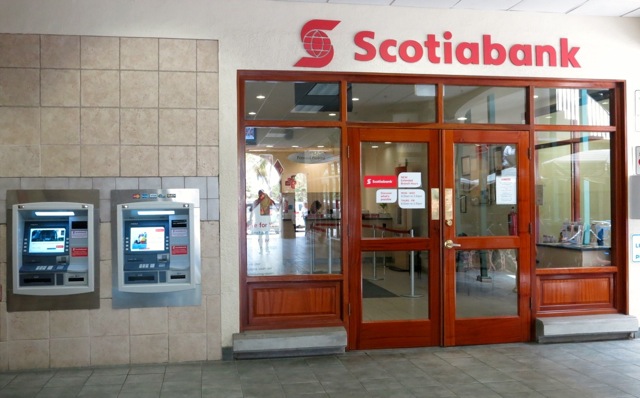 CHARLOTTE AMALIE — A man is in the hospital in St. Thomas tonight after shots were fired near a Scotiabank branch near Frenchtown just after the bank opened, authorities said.

Police were dispatched to Altona and Welgunst, vicinity of Scotiabank of shots being discharged, about 9:01 a.m. today, the Virgin Islands Police Department said.

“One male individual was shot and was transported to the Roy Lester Schneider Hospital and remains in stable condition at this time,” VIPD spokesman Glen Dratte said.

The VIPD says that this incident, as hundreds of others are, is under “active” investigation.