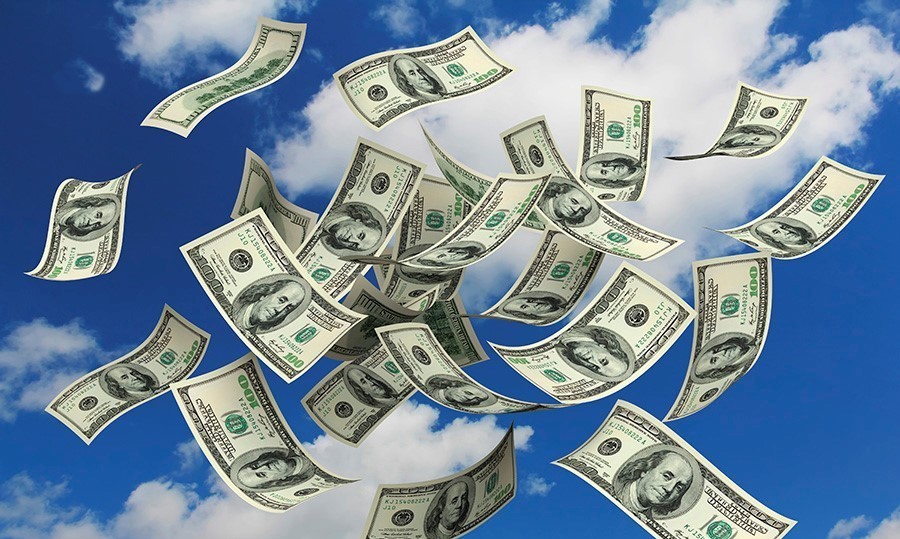 CHARLOTTE AMALIE — Federal money-laundering complaints have been filed against two men for attempting to smuggle approximately $800,000 into St. Thomas by boat, authorities said.

When CBP agents attempted to initiate a stop, the two men on the boat began throwing bags overboard. The bags were later found to contain roughly $800,000 in U.S. currency.

After CBP agents disabled the boat’s motor, they boarded the vessel, apprehended the two men, and recovered multiple dumbbells with ropes attached.

According to court documents, dumbbells tied to ropes are often used to ensure that contraband materials thrown overboard will sink to the bottom, enabling the contraband to be recovered later, using GPS.

This case is being investigated by the U.S. Department of Homeland Security.

Shappert said that a criminal complaint is merely a formal charging document and it is not in and of itself evidence of guilt.