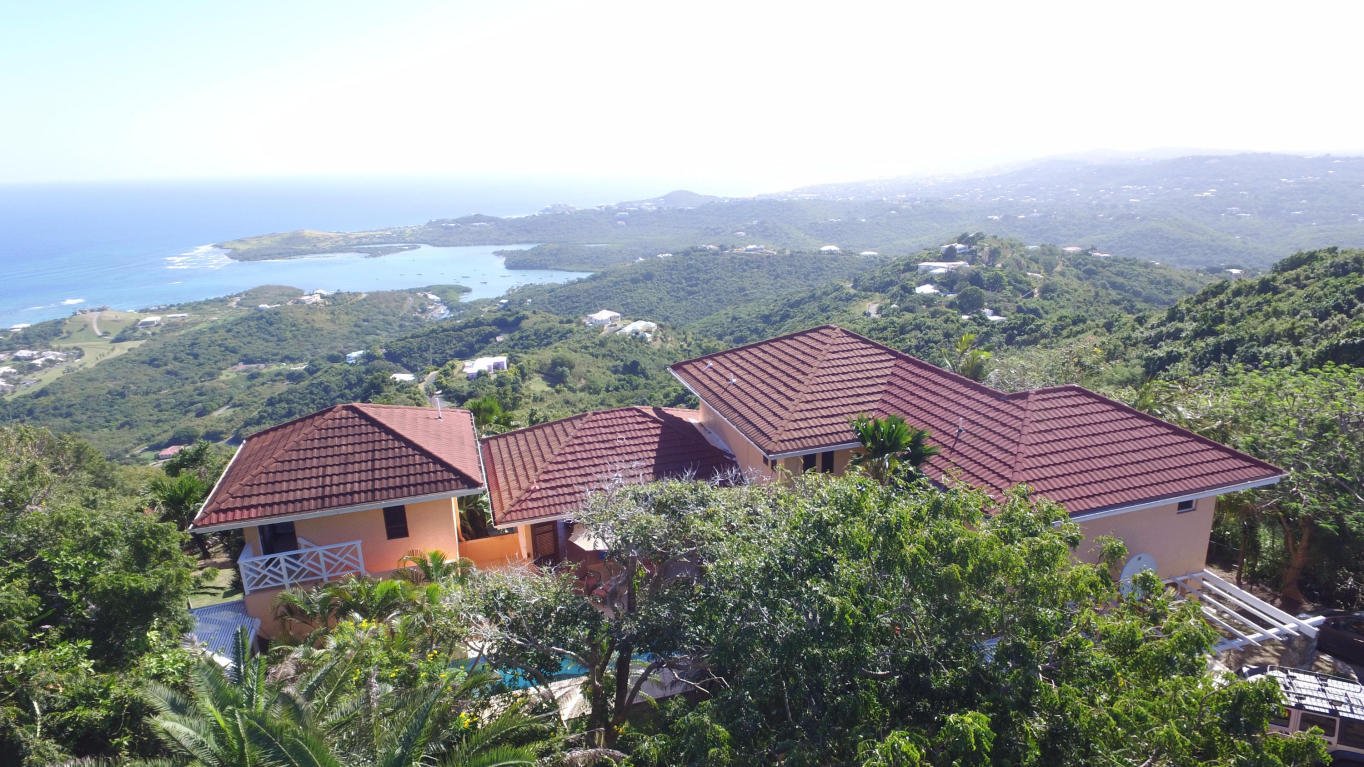 CHRISTIANSTED — A St. Croix man faces federal charges that he knowingly tried to hide one of the territory’s biggest alleged drug dealers in a garage apartment on the hillside facing historic Salt River.

At the time Paul “Bogus” Girard, Jr. was being sought by local and federal authorities during a manhunt that took place nearly a year ago.

Clintford Joseph, Jr. of St. Croix was arrested Thursday on a warrant for the charges of concealing a person from arrest and making a false statement, U.S. Attorney Gretchen C.F. Shappert said.

According to an Indictment issued by a Federal Grand Jury on October 1, Joseph is accused of concealing Girard from federal investigators from October 23, 2018 to November 4, 2018, according to Shappert.

Joseph also faces a charge of providing a false statement to law enforcement on November 5, 2018 when he advised federal law enforcement investigators that he was unaware that Paul Girard, Jr. was staying in the bedroom located above the garage of a #84 Clairmont, St. Croix residence.

The case was investigated by the U.S. Drug Enforcement Administration (DEA) and the Federal Bureau of Investigation (FBI).

It is being prosecuted by Assistant U.S. Attorney G.A. Massucco.

Shappert said that a federal criminal indictment is merely a formal charging document and is not in and of itself evidence of guilt.