SAN JUAN — At least six people were killed during a massacre at a public housing project in Puerto Rico on Monday night.

One victim, identified as Alexis Padilla Rodríguez, 21, was part of the gang that carried out the attack. He was declared dead at a local hospital Tuesday morning.

One video revealed screaming and crying tenants fleeing scene where several of the victims were left lying on the pavement.

San Juan Police Commissioner Henry Escalera said in a radio interview that the shooting occurred at a building that served as a drug dealing spot.

“Part of the investigation [is centered around] whether it was a disagreement or a battle for drug [turf] control,” Escalera said.

The suspects arrived in a vehicle and started firing on their targets, according to reports.

Cops recovered more than 1,000 ammunition shells from the scene. As of Tuesday morning officials were still combing the area.

One of the victims was identified as Ángel Henríquez Agosto, 21, who was wanted for his role in a Three King’s Day shooting outside a nightclub in Isla Verde which left two people dead in January.

Kathia Matos Sandoval, 26, also died in the shooting. Her body was recovered near a basketball court in the housing project.

The police chief said her husband, Edgar Joel Cruz Ocasio, had been assassinated at the same housing complex on September 11. Matos Sandoval had a prior criminal record, which included a home invasion charge in 2014. 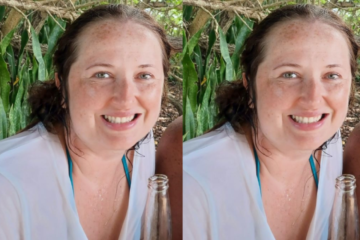 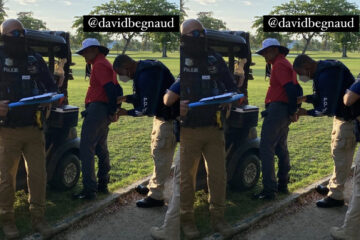 Man Who Shot Dog Dead For Interrupting Golf Game, Claims It Was Self-Defense 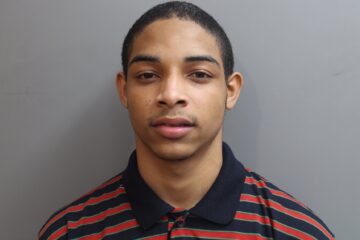 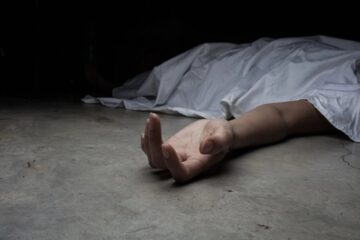