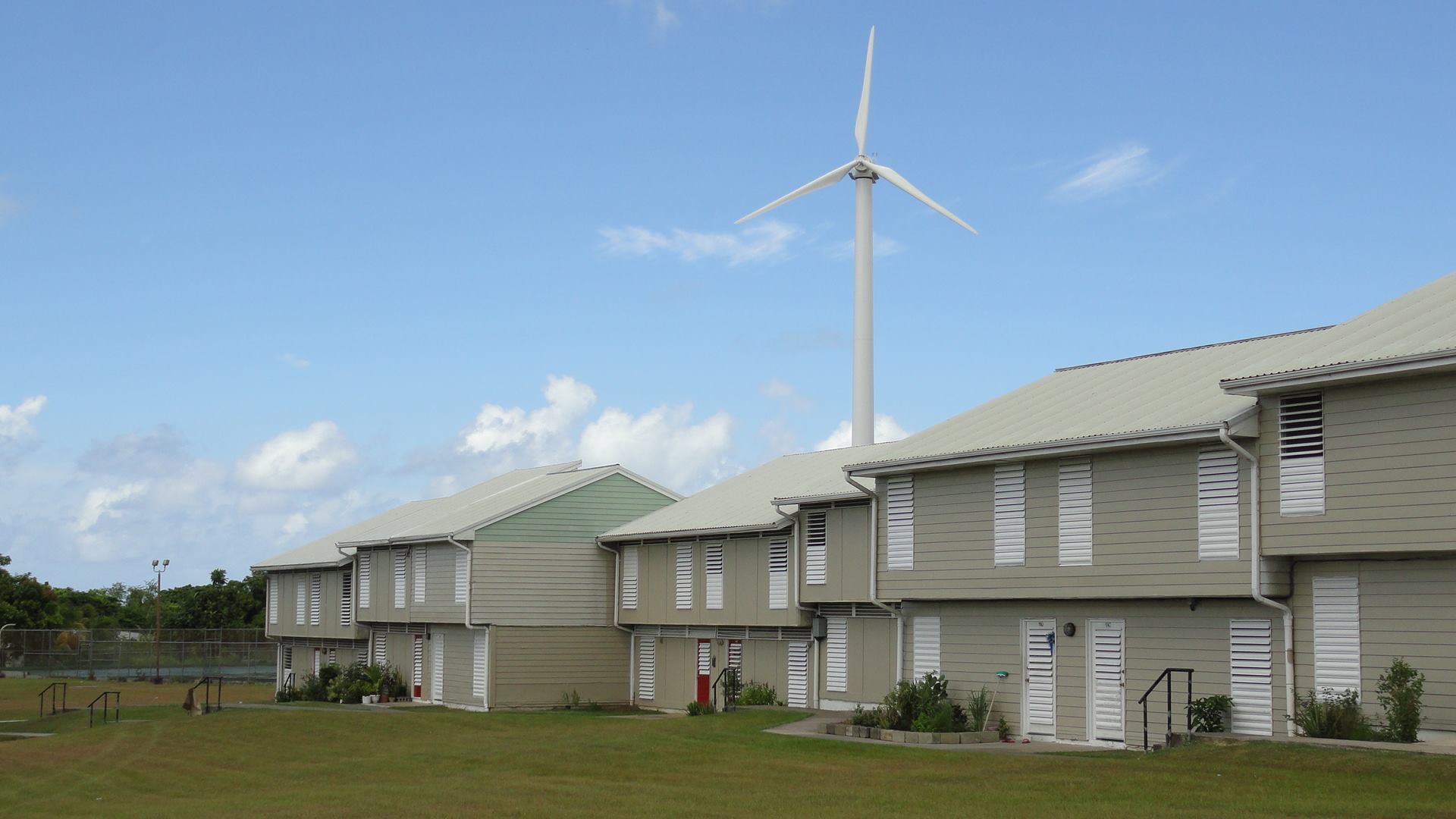 FREDERIKSTED — A four-year-old boy who was not fed properly and had healing cuts and healed cuts on his body was found dead on a bathroom floor in Grove Place on Friday afternoon, authorities said.

Aaron Benjamin, Jr. was found dead inside Lorraine Village Apartments about 12:59 p.m. on Friday, the Virgin Islands Police Department said, adding that the boy had been “badly abused.”

“Officers along with the Emergency Medical Technicians arrived to the location and discovered the an unresponsive four-year-old boy inside the apartment on the bathroom floor,” VIPD spokesman Glen Dratte said. “CPR was administered by medical attendants with negative results.”

Medical personnel also relayed that the minor was” badly abused, malnourished, and had different stages of lacerations about his body,” according to Dratte.

The VIPD Criminal Investigation Bureau and supporting government agencies, such as the Department of Human Services, are investigating this incident, police said.

The deceased was identified by his grandmother as “Aaron Benjamin, Jr.,” the VIPD said.

“The passing of a child is a tragedy under any circumstance,” Police Commissioner Trevor Velinor said. “On behalf of the Virgin Islands Police Department, our prayers are with the family during this difficult time.”