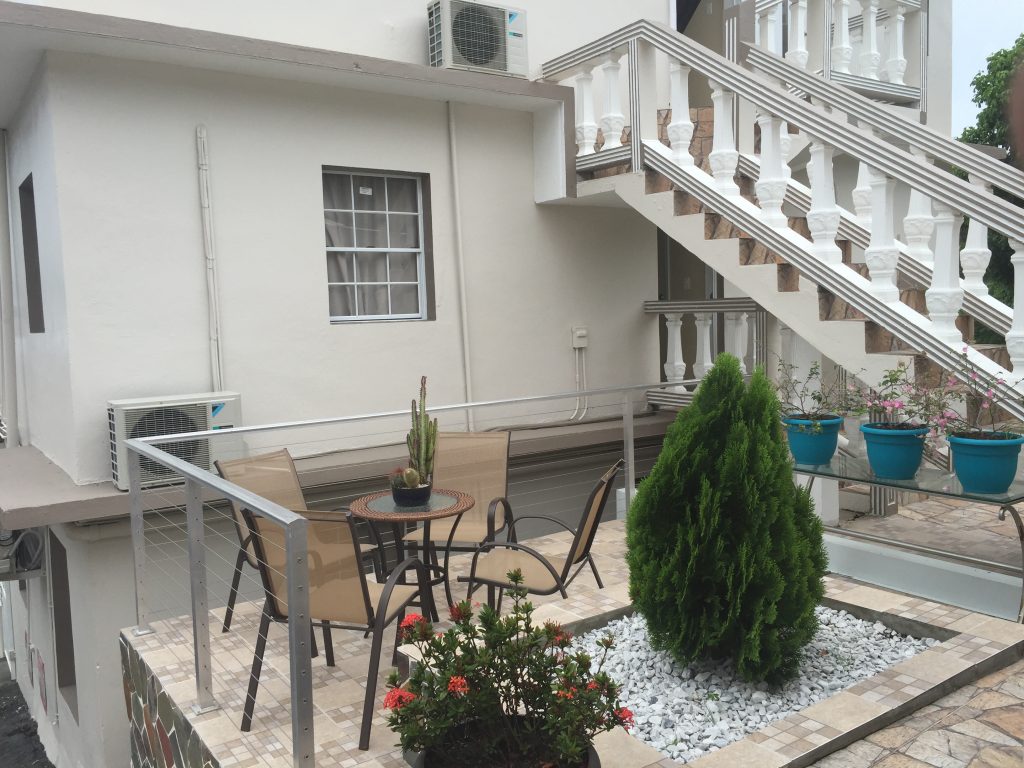 The 911 Emergency Call Center was notified of the incident in Content, St. John at 8:50 p.m. Sunday, according to the VIPD.

Police said reports incidcate that two of the victims in St. John were pronounced dead as a result of the incident.

There was no immediate status of the other victims’ conditions, nor were police able to report any of the names of the victims.

At 10:45 p.m. on Sunday, police said more information would be forthcoming as details become available.

There have been 38 homicides in the territory in 2019. St. Croix has recorded 22 murders and St. Thomas has seen 16 this year.