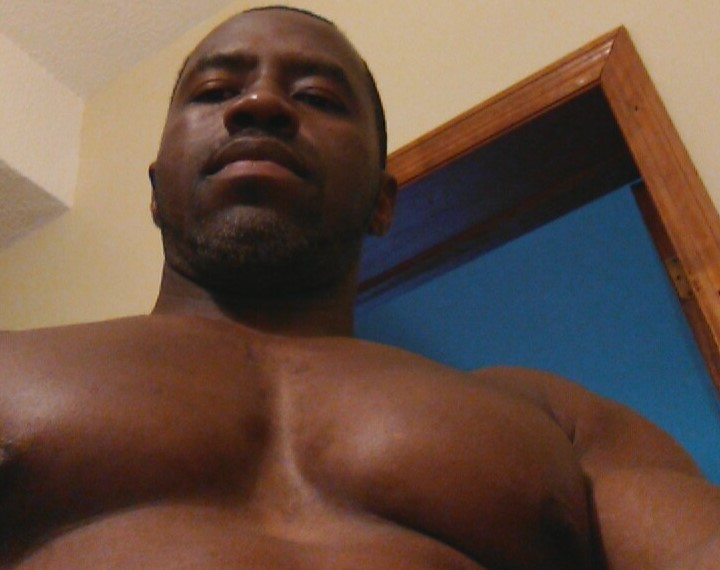 CHARLOTTE AMALIE — A St. Thomas man once convicted of attempted first-degree murder admitted in federal court that he fired a .45 caliber gun inside a local business last year.

According to court documents, on August 22, 2019, Virgin Islands Police Department officers responded to a call that a person had discharged a firearm on St. Thomas.

When the officers arrived, they were unable to locate the man. Moments later, Central Dispatch advised the officers that the man had returned and discharged his firearm inside of a business establishment after he was denied entry by the manager.

The VIPD officers went to the business establishment, and the manager advised them that the man was in the alley.

Officers made contact with the man, who was later identified as Arnold Malone and asked to speak with him in reference to the shooting.

Police officers asked Malone if he had a license to possess a firearm in the United States Virgin Islands.

Malone responded that he did not. Officers conducted a pat down of him and discovered a Llama Mini-Max X45 .45 caliber, with an extended magazine containing nine rounds.

Prior to August 22, 2019, Malone had been convicted of a crime punishable by imprisonment for a term exceeding one year and was not authorized to carry a firearm under federal law.

Malone faces a sentence of up to ten years’ imprisonment, a three-year term of supervised release, and a fine of up to $250,000.

Up until June 30, 2017 Malone was being held in the Citrus County Detention Center in Lecanto, Florida after being convicted of attempted first-degree murder, Virgin Islands Parole Board records indicate.

This case was investigated by the Virgin Islands Police Department in conjunction with the U.S. Bureau of Alcohol, Tobacco, Firearms and Explosives (ATF).