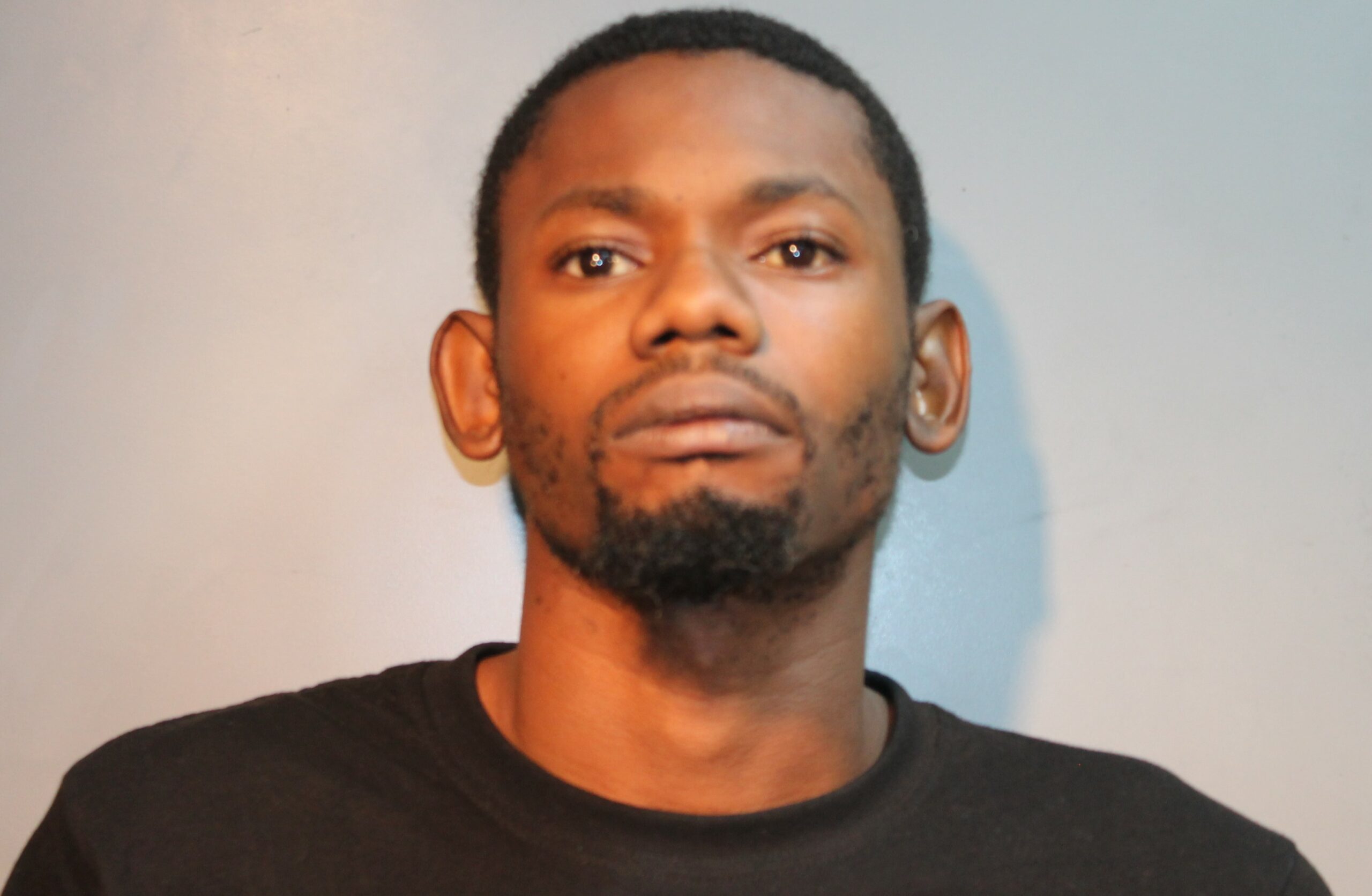 FREDERIKSTED — A Grove Place man turned himself in to police after learning that he was wanted for allegedly kiting eight checks, authorities said.

On April 5, 2018, detectives from the Economic Crimes Unit initiated an investigation that revealed that Morton and three others used their true identities to cash a total of eight counterfeit checks using information from an account of a non-profit organization, according to the VIPD.

Bail for Morton was set at $50,000. Unable to post bail, he was remanded to the Virgin Islands Bureau of Corrections (BOC) pending an advice-of-rights hearing