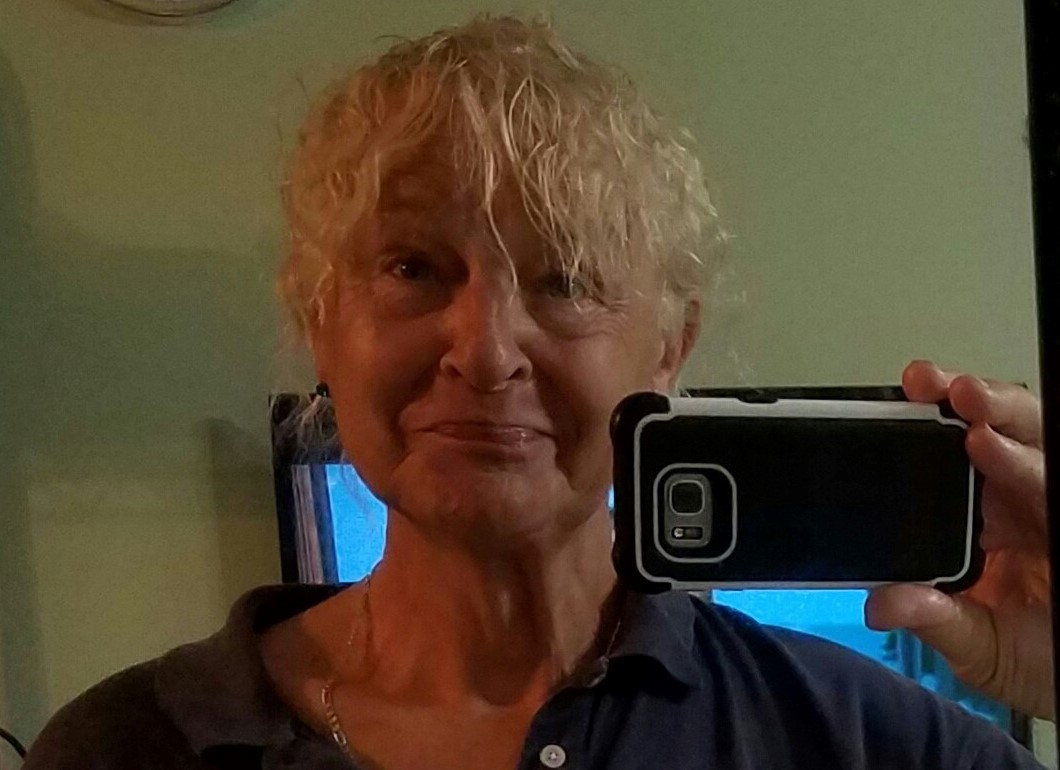 CHRISTIANSTED — The Virgin Islands Police Department identified the transgender victim of a fatal pedestrian accident Saturday on the Christiansted Bypass.

Duane “Dee” Hammond of Vermont was crossing the roadway in the vicinity of the Peters Farm Condominiums when the person was hit by a vehicle that was traveling west, according to the VIPD.

Hammond was transported to the Juan Luis Hospital & Medical Center via ambulance, but later died from the injuries the person sustained in the accident.

The person who didn’t present as a man or woman was a resident of the Peter’s Farm Condominiums, near where the person died, and owned at least four units there.

Hammond was an outspoken conservative Republican who loved talking politics and current events with people the person known as “Dee” met here.

The person who didn’t present as a man or woman also was a watercolor artist on St. Croix whose work was featured in a local arts calendar.

“What’s even sadder is that this person is gone from the community and some are preoccupied with their gender????‍♀️,” Debra Stewart said on Facebook. “This PERSON was an artist and loved by those who knew them (and even by those that didn’t) and will be missed. What does it matter about what gender they were born vs the one they present… it don’t matter what’s in someones pants unless YOU wanna be in them…wtf? “

No word from the VIPD on whether the death of Hammond qualifies as a federal hate crime.