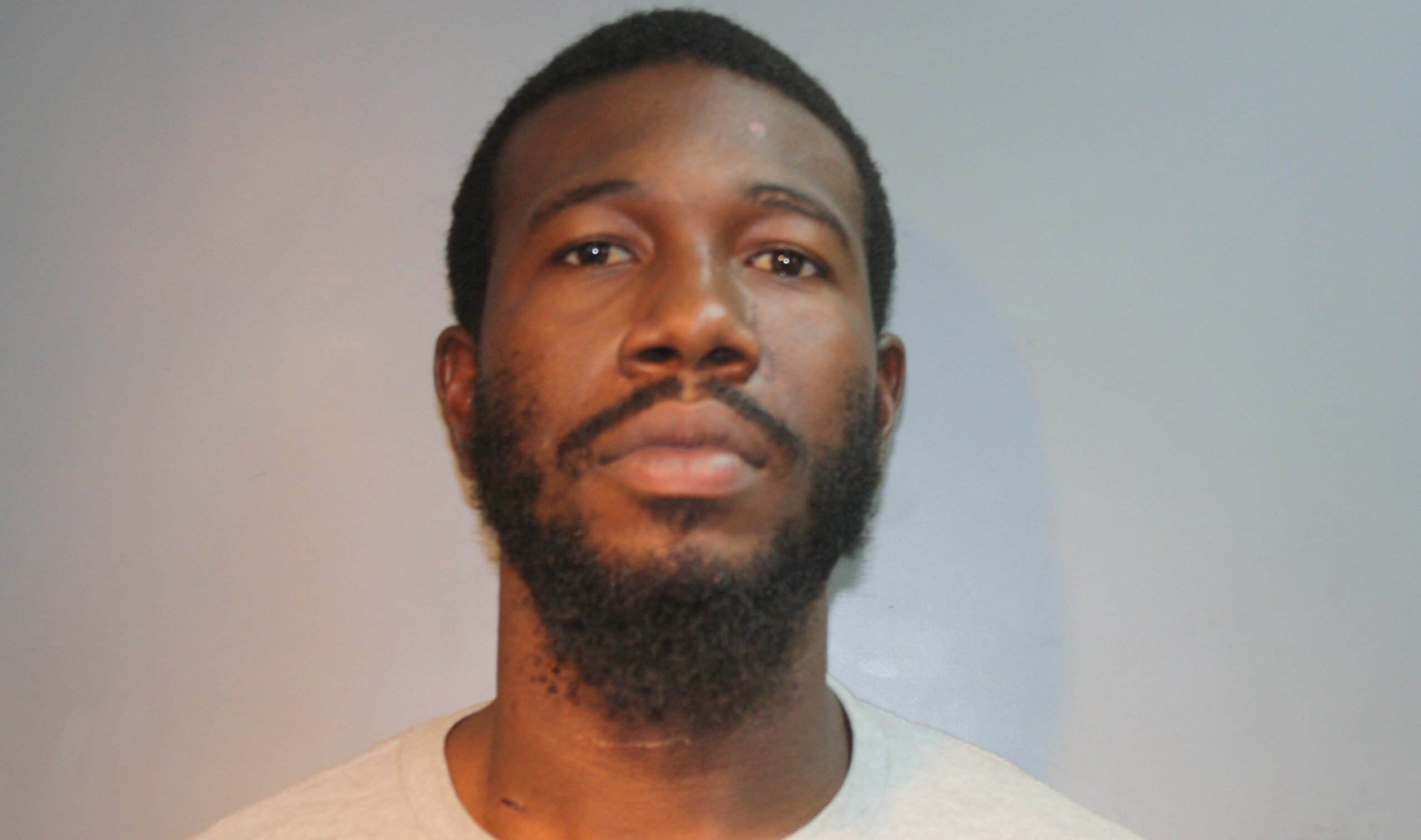 CHRISTIANSTED — A St. Croix man has turned himself in to police after learning he was wanted for allegedly forging the signature of a business owner on a check, authorities said.

“The investigation by detectives of the Economic Crimes Unit revealed that Frederick counterfeited a check, forged the signature of a business owner on the check and cashed it at a business,” VIPD spokesman Toby Derima said.

Bail for Frederick was set at $50,000.  Unable to post bail, he was remanded to the custody of the Virgin Islands Bureau of Corrections pending an advice-of-rights hearing.