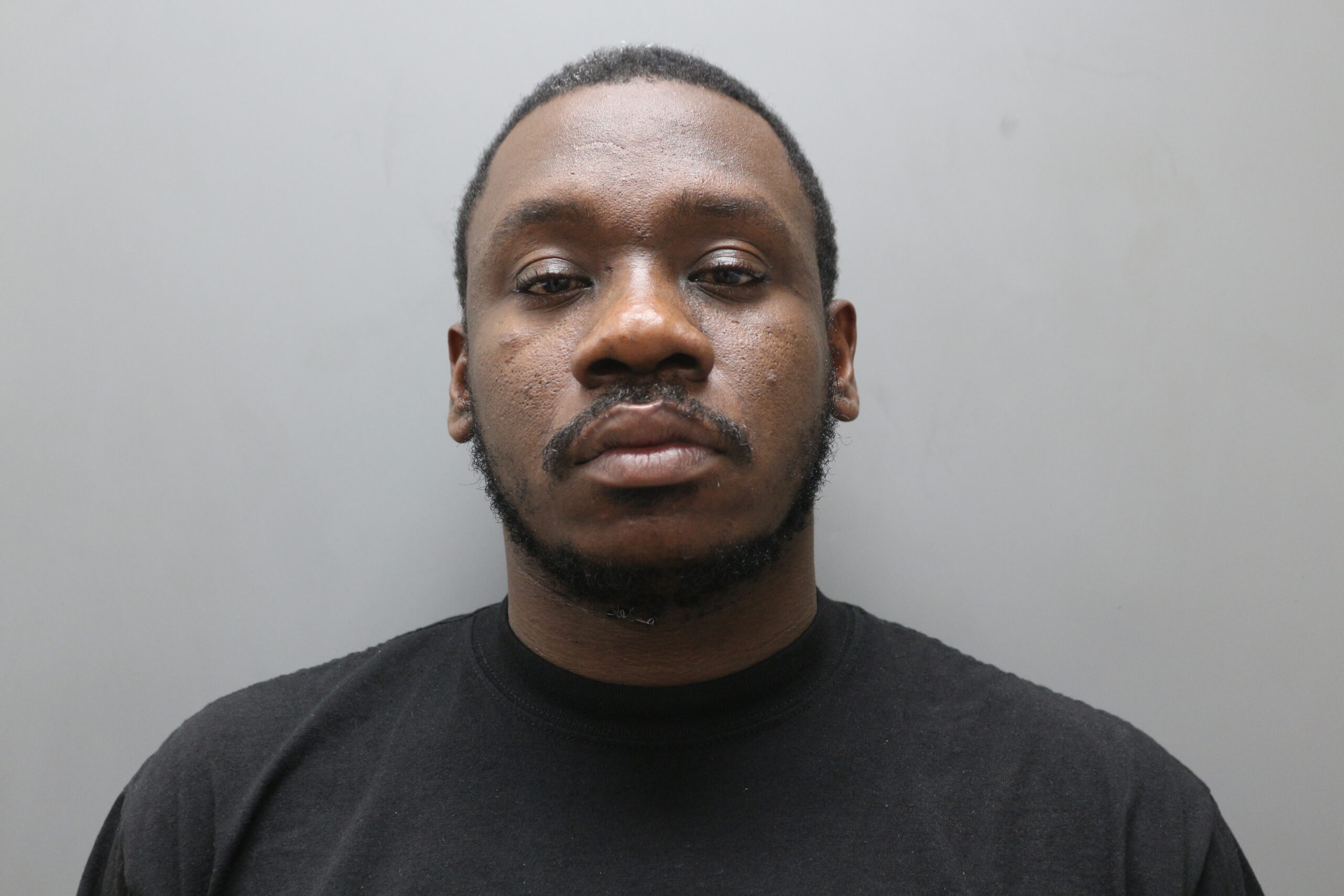 CHARLOTTE AMALIE — A St. Thomas man at a Four Winds Plaza vegetarian restaurant thought a man was staring at him and allegedly began beating him with a handgun just before midnight, authorities said.

“Officers were dispatched to the Veggie Plus Restaurant in Four Winds Plaza and were told by the victim that he was at the bar when Wiltshire approached him and asked him what he was looking at,” VIPD spokesman Toby Derima said. “The man told police that Wiltshire then assaulted him with a handgun.”

The unidentified man sustained a laceration to his face and was treated at the Schneider Regional Medical Center (SRMC) and released, Derima said

Bail for Wiltshire was set at $100,000. Unable to post bail, he was remanded to the custody of the Virgin Islands Bureau of Corrections (BOC) pending an advice-of-rights hearing.

The VIPD said it encourages everyone with information on crimes to call 911 or the payng anonymous tip line Crime Stoppers USVI at 1(800) 222-8477.