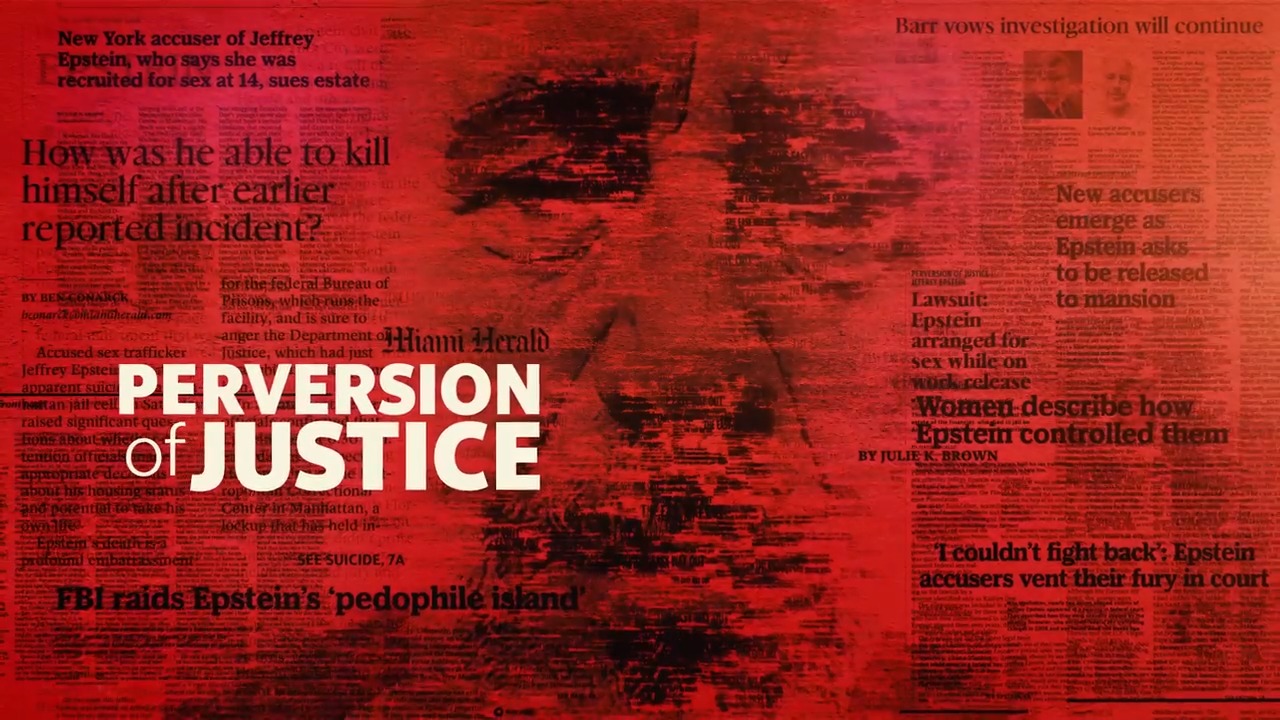 CHARLOTTE AMALIE — The U.S. Virgin Islands opened up a new and explosive front in the battle over Jeffery Epstein’s $600 million estate last week when it included one of the sex offender’s companies, Southern Trust, as a co-defendant in the case.

With that late amendment, the attorney general’s office seemed to be painting a target on some of the island’s most prominent figures, including Governor Albert Bryan, Jr., and a former first lady, Cecile René Galiber-de Jongh.

Social media and the island’s legal community erupted with speculation that the powerful officials might get dragged into the mire created by Epstein’s criminal enterprise and human trafficking ring.

But in an interview with the Miami Herald, USVI Attorney General Denise George squelched those rumors, saying there was no evidence yet that might suggest broader responsibility.

At issue is Southern Trust, a purported data-mining company that Epstein incorporated in the USVI in 2011, and that the government believes was a sham to cover up his illegal activities.

One of Southern Trust’s longtime employees was Galiber-de Jongh, who is married to former Governor John de Jongh (2007-2015).

Asked if Southern Trust employees might come under investigation, George said it was too soon to tell.

“People can only be liable for evidence that leads to them,” she said. “Just because a person may be there and working, it does not mean that they committed a crime.”

Likewise, it would be irresponsible to judge people who visited Epstein’s private island, Little Saint James, where he allegedly lured and sexually exploited women and girls.

“Just because someone visited the island doesn’t mean they committed offenses on the island. It doesn’t even mean they knew,” she said. “We have to be careful in calling out people or going after people — you can ruin a person unnecessarily. That’s why I’m so focused on following the evidence and seeing where it can go.”

In December of 2012, he went before the islands’ Economic Development Authority (EDA), where Bryan was the chairman at the time, to ask for tax breaks for Southern Trust Co.

According to Epstein, the company would build a “cutting-edge consulting service” that would mine DNA and financial data for a global clientele. Among other things, the database would allow pharmaceutical companies and doctors to use his mathematical models to test drug protocols.

“So my company’s algorithms will, in fact, digest the information as best as they can currently and then spit out its recommendations,” Epstein, just three years removed from serving a jail term in Palm Beach County and registering as a sex offender, told the EDA board. “So you’ll have computer generated solutions for medical problems, which is the next century’s work on how to get people healthy.”

After agreeing to make a $50,000-a-year charitable donation to support the island’s scholarship fund, Southern Trust was given a 90% exemption from its income tax and a 100 percent exemption from gross receipts, excise and withholding taxes.

According to minutes from that 2012 meeting, Epstein was never questioned about his sex offender status.

Even so, the lucrative deal allowed Southern Trust to avoid paying $73.6 million in taxes from 2013 to 2017 on aggregate income of $656 million, according to court documents. It also allowed Epstein, personally, to avoid an additional $71.3 million in taxes.

“It is clear that Southern Trust Company did not perform the ‘informatics’ business represented to the EDC and could not have generated the business income attributable to that business,” the government said in its amended complaint. “Instead, upon information and belief, Southern Trust Company existed to secure tax benefits for Epstein, to employ individuals associated with the Epstein Enterprise, and to provide a source of income to support his criminal activities and properties in the Virgin Islands.”

Asked if Bryan and other board members should have been aware that Southern Trust Co. was a scam, George said it appeared the agency had been duped.

Epstein “made those representations to the EDA, an independent government agency. The EDA relied on those misrepresentations in order to issue the benefits. So there’s not anything on the EDA, it was Southern Trust that made the representations, and that’s what the complaint is saying.”

Just how Epstein operated beneath the radar for so long has been a running question on the islands.

Nonetheless, when George became attorney general in April, she says she scoured police and legal records, there were no complaints filed against him.

To now say that the U.S. Virgin Islands didn’t do enough to stop him is unfair, she said.

“How can you blame the Virgin Islands? It’s almost like blaming a victim for something that happened to them. It’s like blaming a homeowner for a burglary because they might have left the window unlocked,” she said. “Epstein and his enterprise were very, very good at concealing their actions.

After the Miami Herald’s series Perversion of Justice, which focused on the women and girls Epstein abused, the financier was rearrested on federal sex trafficking charges and dozens of women have come forward to allege that Epstein sexually abused them when they were minors. Epstein was awaiting trial in New York when he was found dead in his cell. An autopsy found that he hanged himself.

Since then, amid the global media buzz, numerous reports have emerged of people seeing the financier and his friends arriving at the St. Thomas airport with young girls and then being taken to his secluded island by boat or helicopter.

In retrospect those actions seem damning, but even the airport employees who witnessed it didn’t report it at the time, George said, because there were no clear warning signs.

The airport staff “were thinking that it could have been nieces and nephews and grandchildren,” she said. “They didn’t see anything inappropriate … and then they were whisked away from the airport.”

George — who was a USVI prosecutor before becoming attorney general — has emerged as the bane of the Epstein estate.

His lawyers had been pushing to create a voluntary compensation fund — meaning a way to be compensated without having to go to court — for his dozens of victims until she put a lien on the entire estate, which is estimated at more than $600 million.

George says the freeze is necessary to keep Epstein’s lawyers from draining accounts before the scope of the damage is clear.

She also says his legal team has repeatedly failed to provide a complete inventory of his assets or explain their expenses.

In court earlier this month, it was revealed that, after his death, his estate transferred $12 million to Southern Country, a shadowy bank set up by Epstein. When asked by the probate judge about it, Epstein’s lawyers said the transfer had been “a mistake.”

“They don’t want to reveal what their expenses are and that concerns me,” George said of the accounting. “And they have made so many excessive payouts with no explanation. As far as I’m concerned, we cannot afford another $12 million dollar mistake.”

In addition, George says it’s unacceptable for Epstein’s lawyers — some of whom were named co-defendants in the amended complaint — to be involved in setting up the victims’ fund.

“I am very much opposed to what is proposed by the estate; it’s not fair or impartial,” she said. “The victims ought to be compensated in a manner in which they deserve to be. And before that, the estate needs to be accountable and transparent, and that is not happening.”

In addition, George wants the estate to set aside Epstein’s two islands and an undetermined amount of assets for any future claims by the USVI.

Asked what an appropriate amount might be, she said it was “premature” to discuss it until it’s clear what the value of Epstein’s entire estate is.