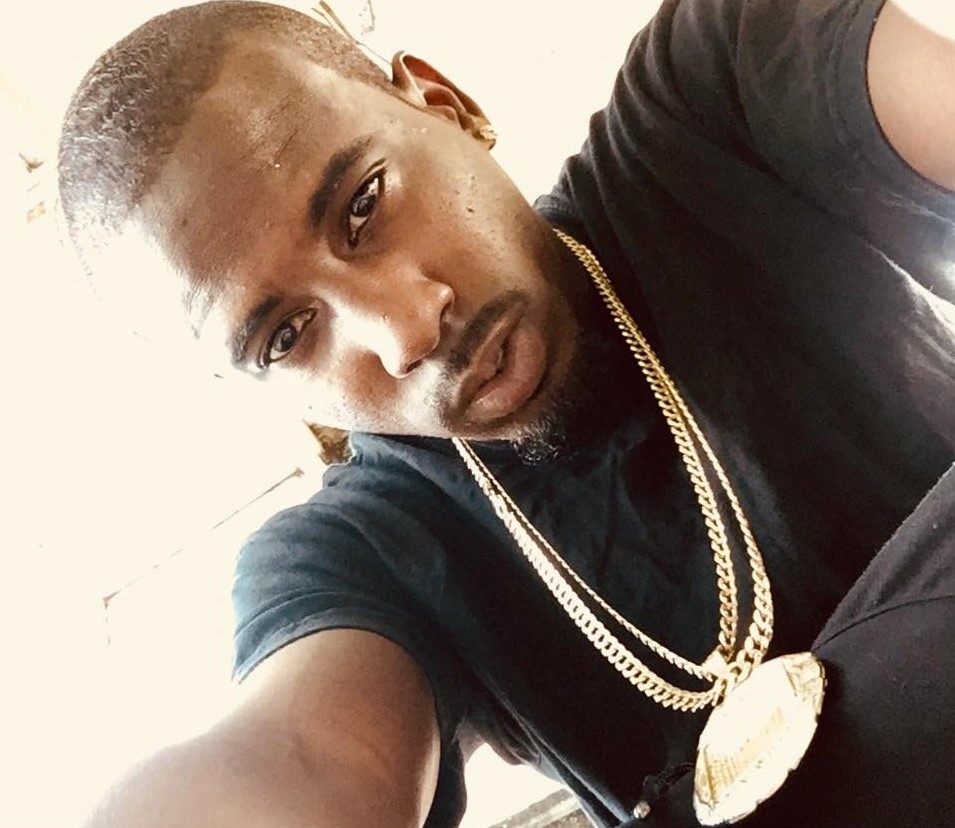 CHRISTIANSTED — A St. Croix man lost his life early Tuesday morning in a one-car accident in which “excessive speed” was a factor, authorities conceded.

On February 11 at around 1:28 a.m., the 911 Emergency Call Center received a report of a one-car accident on South Shore Road, just west of the Catherine’s Rest intersection, the Virgin Islands Police Department said.

Officers arrived on scene and found the vehicle, a black 2004 Chevrolet Cavalier, on its roof, according to the VIPD. The sedan’s occupants were thrown out of the vehicle upon impact.

“The driver of the vehicle, 28-year-old Deshea D. Douglas, succumbed to his injuries at the scene, VIPD spokesman Toby Derima said.

The passenger was transported to the Juan F. Luis Hospital for treatment and was listed in stable condition.

“Investigation revealed that excessive speed may have been a factor in the accident, and the occupants of the vehicle were not wearing their seat belts,” Derima added.

Police detectives have not officially determined what Douglas’ car impacted with, Derima told the Virgin Islands Free Press this afternoon.

The VIPD is again asking the community to exercise caution and drive safely on our roadways.

Whenever you drive, ensure that all occupants use their seat belt, drive within the speed limit, obey all posted signs, and focus on the road ahead. Let us all drive safely today for a better tomorrow.

But one Virgin Islands Free Press reader didn’t like seeing so many pictures of the late, beloved St. Croix man.

“Ok so what’s with all the pics off people Facebook page,” Xiomara Francis said on Facebook. “Damn one pic is enough…..may he rest in peace…geez man.”