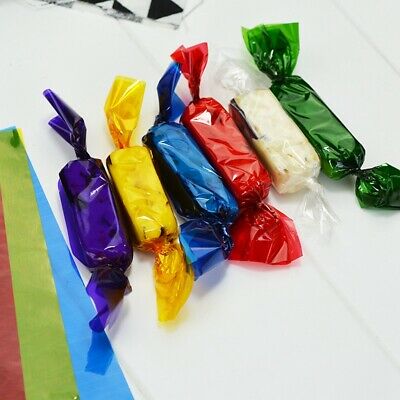 CHARLOTTE AMALIE — A St. Thomas man who shipped about a pound of cocaine disguised in colorful cellophane candy bags to the U.S. mainland has admitted in federal court to sending about half that amount in return for a reduced prison sentence, authorities said.

In his plea agreement, Riley admitted to mailing a package to an unnamed person in New York containing more than 250 grams of cocaine concealed in candy bar wrappers on May 28, 2019.

Riley faces up to twenty years’ imprisonment, a three-year term of supervised release, and a fine of up to $1,000,000. Judge Gomez scheduled defendant Riley’s sentencing for June 4, 2020, at 9 a.m.

The case was investigated by the U.S. Postal Service and the Department of Homeland Security,

It is being prosecuted by Assistant United States Attorneys Jennifer Blecher and Nathan Brooks.