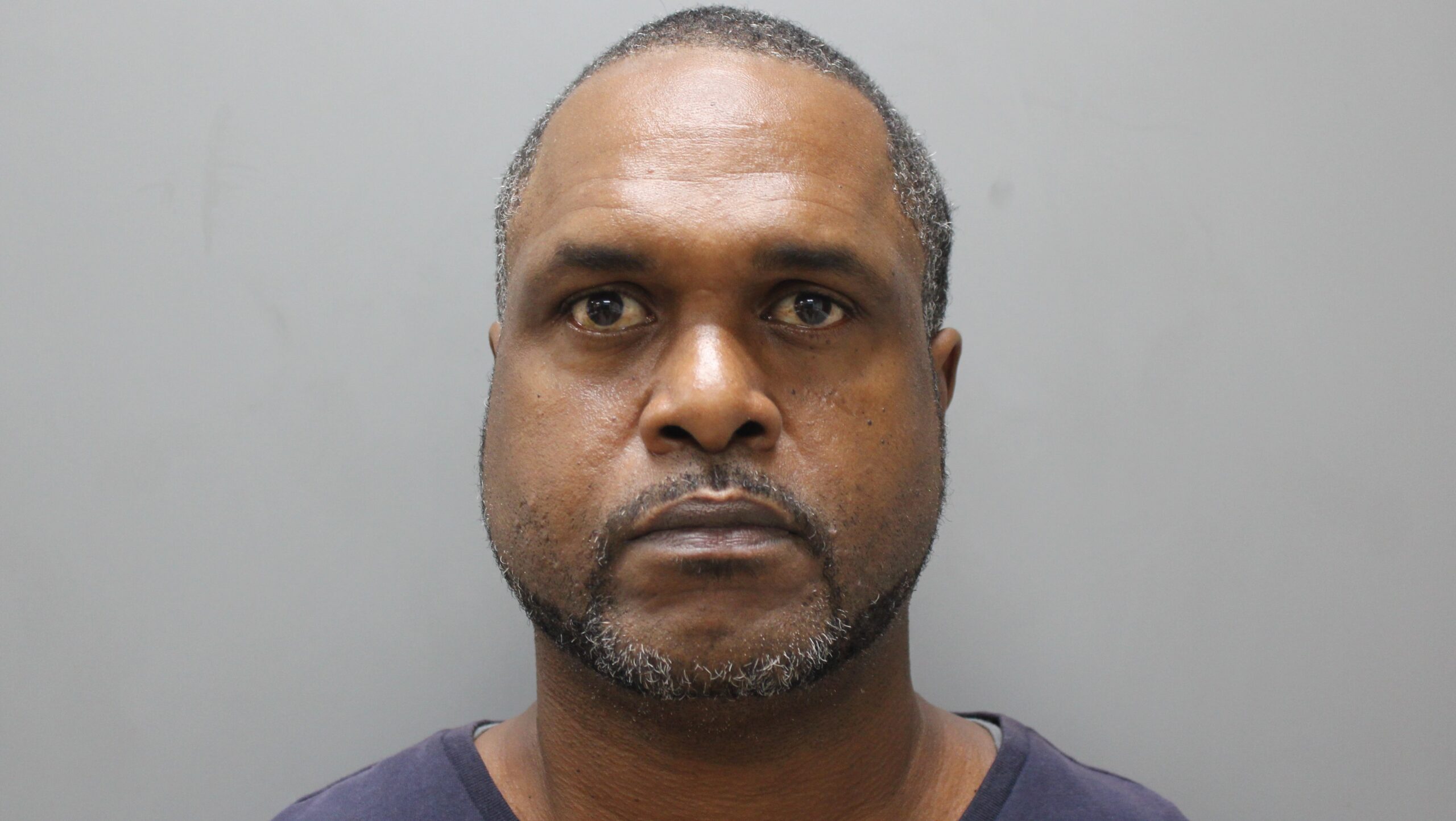 CHARLOTTE AMALIE — A St. Thomas man driving with tinted windows was pulled over by police in a routine traffic stop and discovered to have two illegal weapons in his vehicle, authorities said.

Korda Cornelius, 45 of Contant Knolls, was arrested by VIPD Special Operations Bureau officers about 1:25 p.m. today and charged with possession of an unlicensed firearm and unlawful possession of ammunition, the Virgin Islands Police Department said.

Police officers were on Raphune Hill on traffic enforcement with they observed a vehicle with the windshield heavily tinted, according to the VIPD.

“They initiated a traffic stop of the vehicle and noticed the odor of marijuana coming from it,” VIPD spokesman Toby Derima said. “That prompted officers to search the vehicle, where they found two firearms of different calibers.”

Upon finding the firearms, Cornelius was placed under arrest by the VIPD.

Bail for Cornelius was set at $50,000. Unable to post bail, he was remanded to the custody of the Virgin Islands Bureau of Corrections (BOC) pending an advice-of-rights hearing.