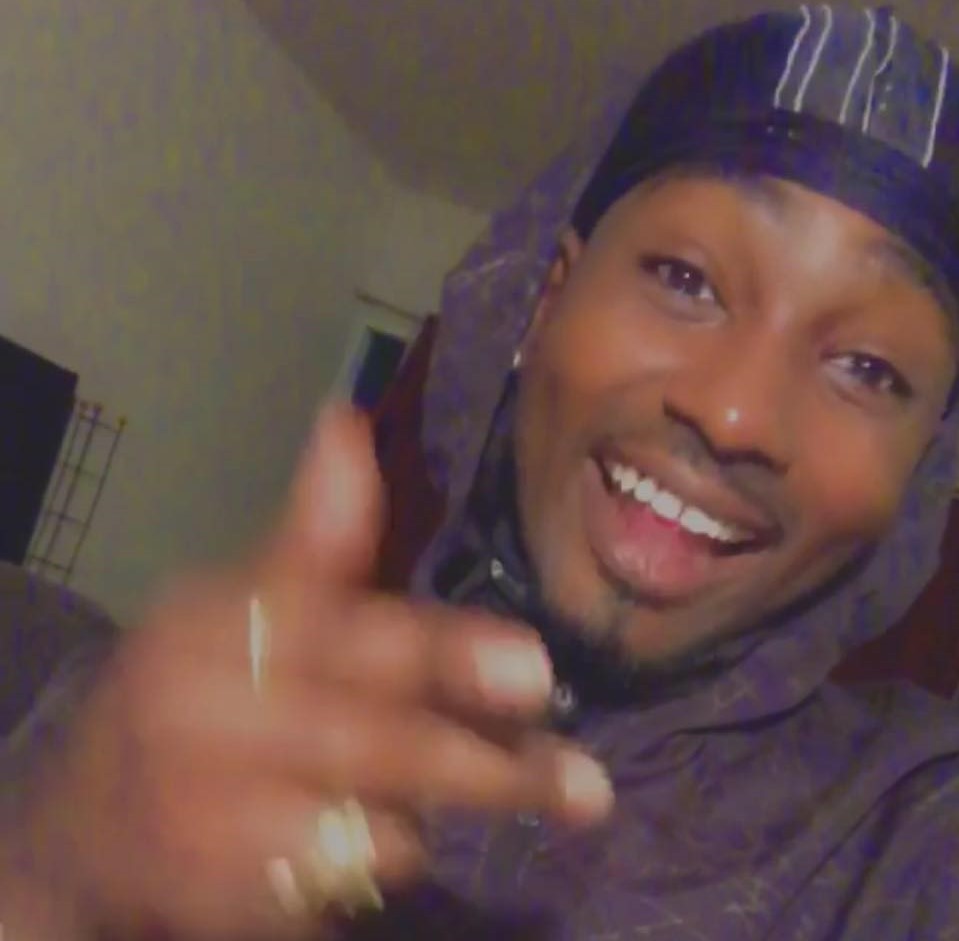 CHRISTIANSTED — A St. Croix couple apparently works better with an audience — an official one.

Knowing a police officer was in their presence, a local man and a local woman allegedly attacked another person in Estate Golden Rock on Monday morning, authorities said.

Kiwayne Cruickshank, 23 and Jahmisha Bethelmie, 22, each of Harborview Apartments were arrested at 10:30 a.m. Monday and charged with simple assault and battery, the Virgin Islands Police Department said.

“Cruickshank and Bethelmie were arrested for assaulting an individual in the presence of a police officer,” VIPD spokesman Toby Derima said.

Bethelmie and Cruickshank were each released on their own recognizance by the Superior Court of the Virgin Islands.

“Girlllll ???????????? I go reading to see what going on..lmaooooo them news reporters no how to get ppl eh with their headlines ????????,” Shenox Etienne wrote on Facebook tonight.