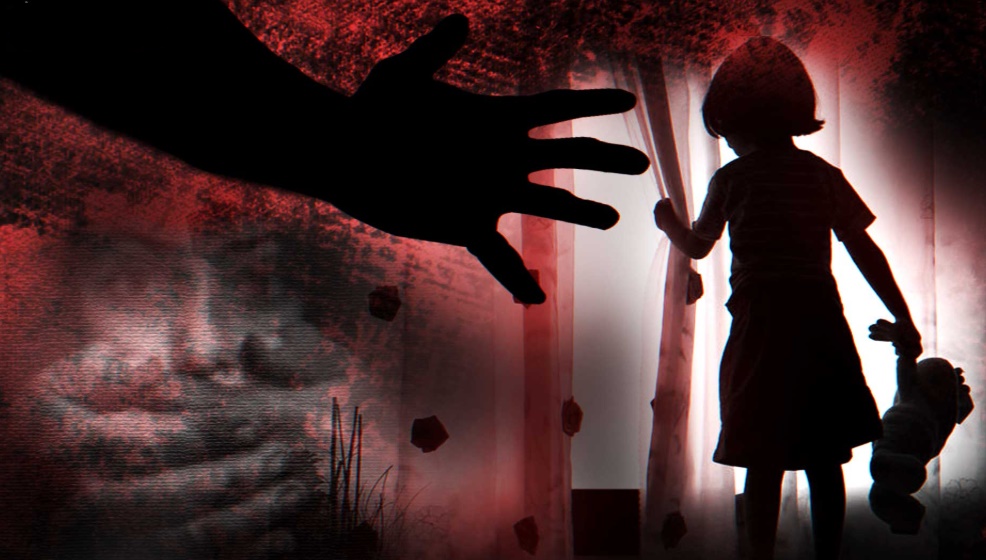 CHRISTIANSTED — Attorney General Denise George announced that the jury selection of a Dominican Republic man charged with the rape of two minors is set to begin this morning.

Jury selection is scheduled to begin today at the V.I. Superior Court at which time the judge and attorneys will wade through dozens of prospective jurors who will decide the rape case of 65-year-old Claudio Castro Cruz.

Cruz of Estate Diamond Ruby is charged with two counts of first-degree aggravated rape-domestic violence, first-degree unlawful sexual contact-domestic violence, second-degree aggravated rape and aecond-degree unlawful sexual contact stemming from the repeated rape of the two minors that allegedly occurred from 2010 through April 2017 in the vicinity of Estate Diamond Ruby.

Assistant Attorney General Amie Simpson is prosecuting the case on behalf of the People of the Virgin Islands.

Attorney General George reminds the public that these are charges only, and the defendant is considered to be innocent until proven guilty in a court of law.