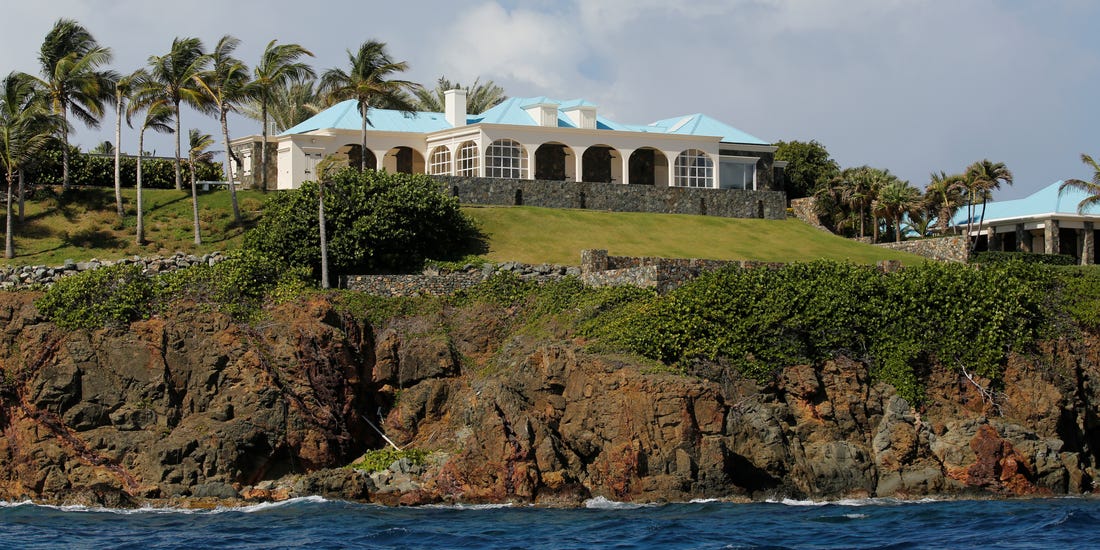 Prior to the Virgin Islands government’s lawsuit, the Estate filed a motion with the probate court in the Virgin Islands to seek approval for a claims fund to provide an alternative resolution process for numerous victims who filed claims against the Epstein Estate, according to Attorney General Denise George.

Upon reviewing the protocol developed by and for the Estate, Attorney General George said she raised “a number of fundamental concerns about the proposed process,” which did not comply with the laws and public policy of the Virgin Islands or fully protect the rights of Epstein’s victims.

The Attorney General’s Office, working closely with Epstein’s victims and their counsel, agreed upon a set of reforms that, if implemented, would be “fair, credible, and victim-oriented,” Attorney General George said.

Through the process, the Attorney General made clear her support of a compensation fund that would allow victims to avoid the publicity and trauma of a trial and provide them, promptly, with a measure of justice and closure.

The Victim Compensation Fund as it stands now, is a substantial improvement from the original victims’ claim fund proposed by the Epstein Estate.

• Involvement of victim advocate Marci Hamilton, CEO of Child USA and the country’s preeminent expert and advocate on child sexual abuse issues. This will help ensure that the decisions of the fund administrator are fully informed by and sensitive to the unique experiences and needs of
survivors of trafficking and sexual abuse;

• Dedicated funding to ensure that victims who have not yet come forward or who are not satisfied with the claims process or award can opt-out without sacrificing the chance of a judgment or recovery;

• Protections to ensure that information shared by victims in the claims process is not provided to the Estate and, potentially, used against the claimant or other victims;

• Access to counseling and referral services through the FBI Victim Services program and Child USA; and

However, the Attorney General continues to oppose the Estate’s demand that, in order to obtain funds under the program, victims be required to sign broad releases to protect other individuals who sexually abused
them.

With this demand still in place, the Fund cannot ensure a fundamentally fair and legally sufficient process for victims who choose to participate. While it does not affect the Government’s lawsuit, such a broad release essentially amounts to a misuse of probate funds and an abuse of the probate process, solely to protect persons who are not a part of the Estate.

In the interest of allowing the Program to move forward, the Attorney General’s Office has respectfully requested that the Probate Court determine whether to approve the required release of independently
culpable third parties.

The Attorney General acknowledges “the tremendous bravery and strength of the women who have come forward to work with the Attorney General’s Office on this process and is hopeful that the fund will be able to proceed fairly and successfully. “

“The Attorney General’s Office will forcefully continue its work to hold accountable Epstein’s criminal enterprise through the government’s CICO lawsuit and send a clear message that the USVI is not and will not be a safe haven for sex traffickers or sexual abuse,” Attorney General George said.