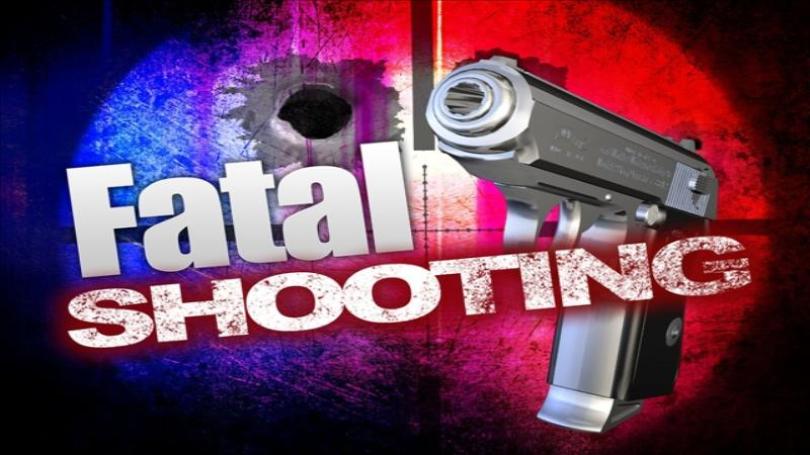 CHARLOTTE AMALIE — A convicted felon who drove a vehicle on St. Croix with a machine gun and two handguns in it 25 years ago — was shot to death in downtown St. Thomas on Wednesday night, authorities said.

Michael McKie, 42, of St. Croix was shot to death in Hospital Ground near the Fish Market shortly before 8:14 p.m. Wednesday, the Virgin Islands Police Department said.

The man was identified by next of kin as McKie, according to Derima.

On April 14, 1995, McKie’s car was stopped by the VIPD for a routine traffic violation on St. Croix, police records indicate.

This homicide is currently under active investigation.

But not everyone agreed with the V.I. Free Press‘ editorial decision to relate that McKie was a convicted felon and repeat offender.

“Why does whay he did 25 whole years ago have any importance or relevance to his death? I swear people can’t escape their past smdh (shaking my damn head)