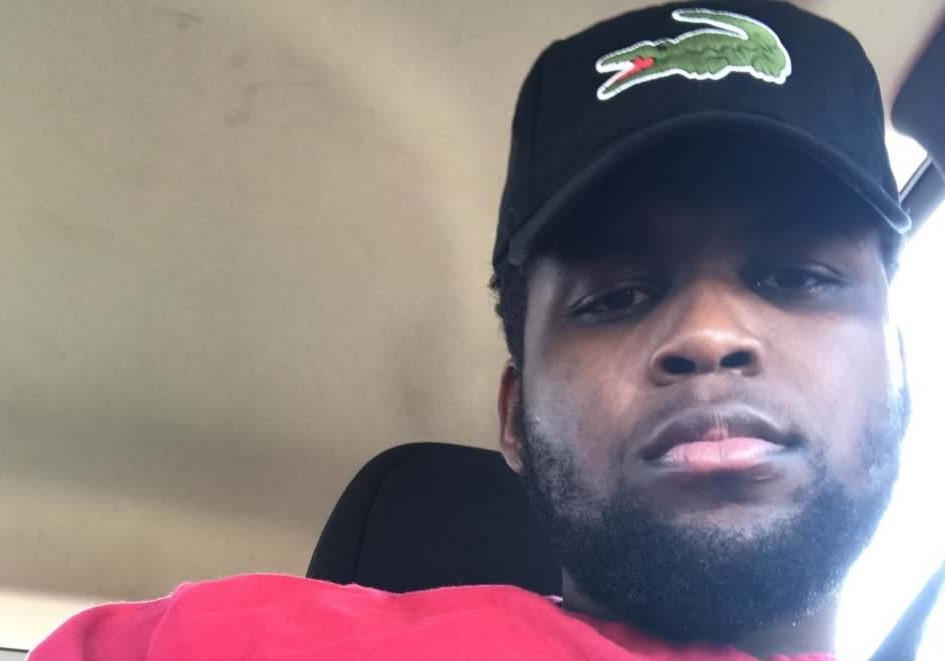 CHARLOTTE AMALIE — Despite the ongoing coronavirus crisis, drug smugglers are apparently not taking time off to stay at home.

Nathaniel Robinson has been charged in a criminal complaint with attempting to smuggle at least 6.61 pounds of marijuana into St. Thomas, United States Attorney Gretchen C.F. Shappert said.

Robinson heard the charges against him in an initial appearance in U.S. District Court at the Ron de Lugo Federal Building in downtown Charlotte Amalie on Monday, Shappert said.

According to the affidavit filed in the case, Robinson was stopped at the Cyril E. King airport after arriving in St. Thomas from Miami, FL. CBP officers then searched his luggage and found the approximately three kilograms of marijuana.

On social media, Robinson presents that he is a graduate of the University of the Virgin Islands.

This case is being investigated by the U.S. Department of Homeland Security.

It is being prosecuted by Assistant United States Attorney Kyle Payne.

A complaint is merely a charging document, and it is not in and of itself evidence of guilt, Shappert said.