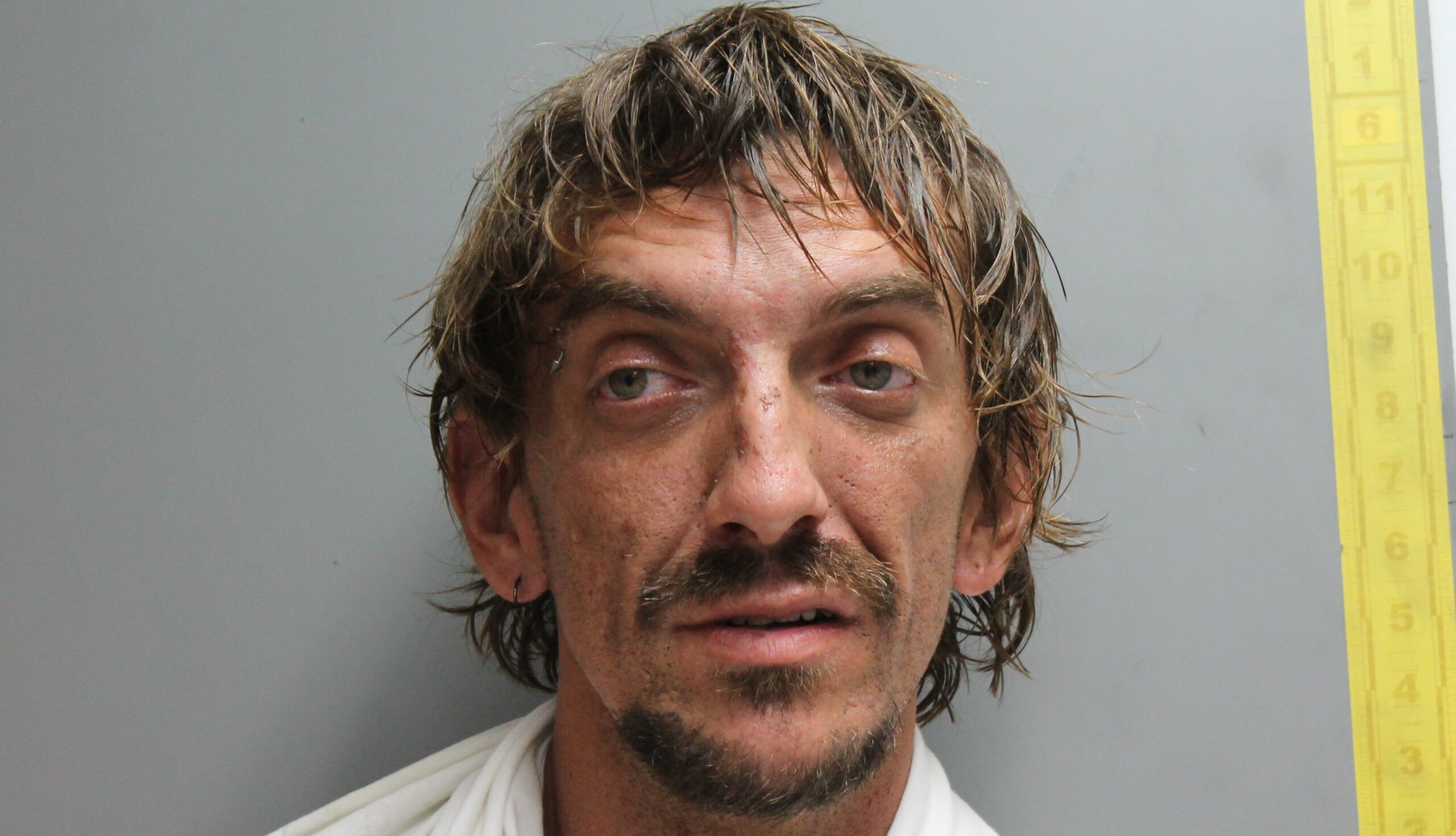 FREDERIKSTED — A St. Croix man is facing an illegal gun charge after an informant phoned in a tip that he was driving a vehicle with an unlicensed firearm in it, authorities said.

Jonathan Scribner, 35 of Sprat Hall, was arrested about 11:30 p.m. Thursday and charged with possession of an unlicensed firearm, the Virgin Islands Police Department said.

“Officers received a tip from a concerned citizen that a firearm was observed inside of Scribner’s vehicle. The vehicle was spotted on Queen Mary Highway and was pulled over in William’s Delight. The firearm was found, and Scribner was placed under arrest.”

Bail for Scribner was set at $50,000. Unable to post bail, he was remanded to the custody of the Virgin Islands Bureau of Corrections pending an advice-of-rights hearing.

St. Croix District Chief of Police Sidney Elskoe commended detectives of the Criminal Investigation Bureau and officers of the Special Operations Bureau for their work in taking another firearm off the street.

“We would also like to thank the concerned citizen who saw something and said something to us,” Chief Elskoe said.

He said that the VIPD and the community working together can reduce crime across the island.